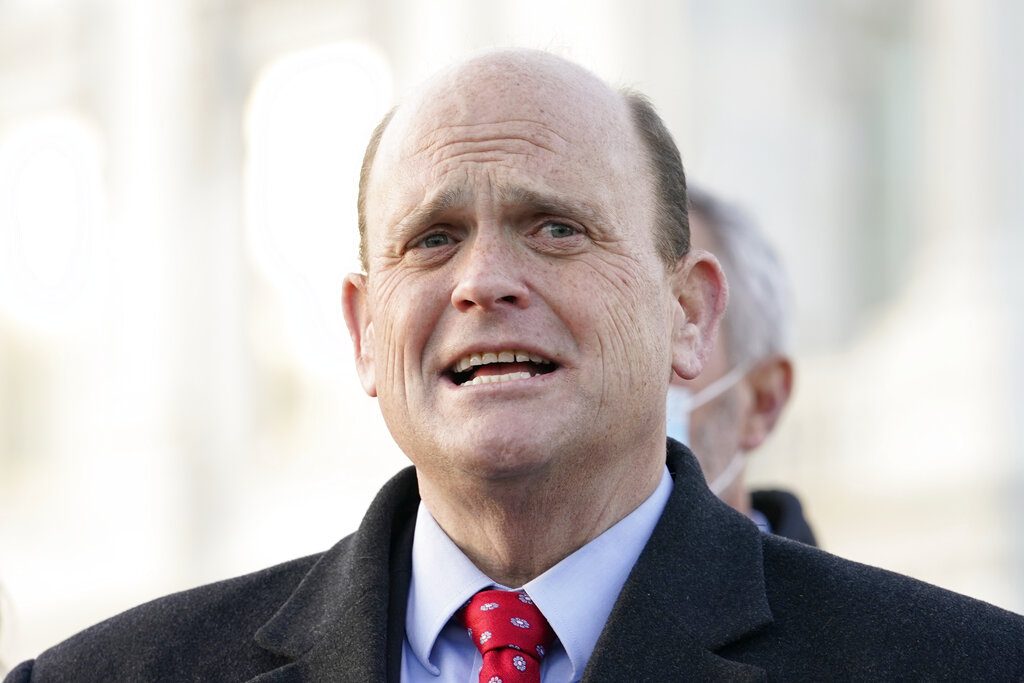 Reed touts both his staunch support of Donald Trump and the Tea Party with his bipartisan experience as the co-chair of the House’s bipartisan Problem Solvers Caucus.

“People across the district, across the state, are saying ‘you need to take a look at this.’ I’m humbled by that, but I’m also energized by it,” the congressman said in an interview with Fox News. “Given an opportunity to do my part to serve and try to change the direction of the state, we are definitely looking at it.”

Reed has been stridently critical of the Cuomo administration’s handling of nursing homes during the coronavirus pandemic, and urged the federal government to investigate the situation.

Reed also accused Cuomo of badly mismanaging the state’s finances during the pandemic, and warned people would flee the state unless the budget deficits were eased.

The “days of Governor Cuomo are numbered and they need to be because New York State, not only on the nursing home deaths, but the future of New York, it doesn’t have much more window to get its fiscal house in order,” Reed said.

Despite Cuomo’s sinking popularity, any Republican would have a difficult challenge defeating the three-term Democrat incumbent.

In the 2018 election, Cuomo won the reliably blue state by a 23-point margin and has a war chest in the millions.