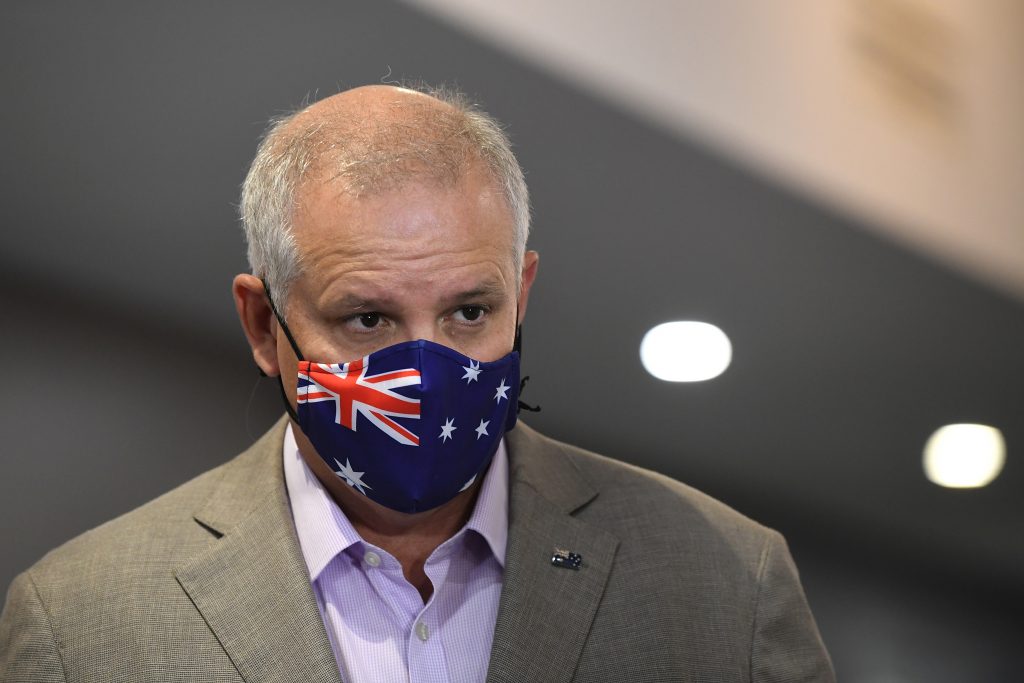 Australian Prime Minister Scott Morrison received the first dose of a COVID-19 vaccine on Sunday, calling the start of the nation’s vaccination program a “massive step” that will enable it to return to normal.

Up to four million Australians are expected to be inoculated by March, with Morrison among a small group receiving the first round of the Pfizer/BioNTech vaccine.

“This is the beginning of a big game change,” Morrison told reporters moments after getting injected at a medical center in Sydney. “Every day that goes past from here gets more normal. And that is what is exciting about today.”

The intergovernmental National Cabinet is to review how its five-stage vaccination program will change the way the country manages the risk of coronavirus transmission in the future, including at its state and international borders.

Australian states have introduced some of the strictest community mobility restrictions in the world to manage the spread of the virus, including intermittent city lockdowns, curfews and border closures.

Reporting a second consecutive day with no coronavirus transmission in the community, the nation has had just under 29,000 infections and 909 deaths since March, ranking among the top 10 in a COVID-19 performance index.

Morrison said the vaccine addresses his “greatest fear” as prime minister: “serious disease and the sort of widespread fatalities that we saw overseas.”

A small number of older Australians at the Castle Hill Medical Centre in western Sydney, aged-care staff, and frontline nurses and workers were also among the first injected, officials said.

From Monday morning, a broader “phase 1-A” rollout is to begin among aged-care and disability staff, and border protection and quarantine workers at vaccine hubs nationwide.

“Phase 1-B” vaccinations of immunocompromised people and those over 70 years old, as well as Indigenous Australians over 55 years old and emergency service workers, are to follow.

The vast majority of the population will be injected with the AstraZeneca vaccine, which can be produced locally, by the end of October.

On Saturday, thousands of people attended anti-vaccine rallies in major Australian cities to protest what they incorrectly believed to be mandatory vaccinations.