Regional $70B in Federal COVID Relief Earmarked for NY
CoronavirusRegional 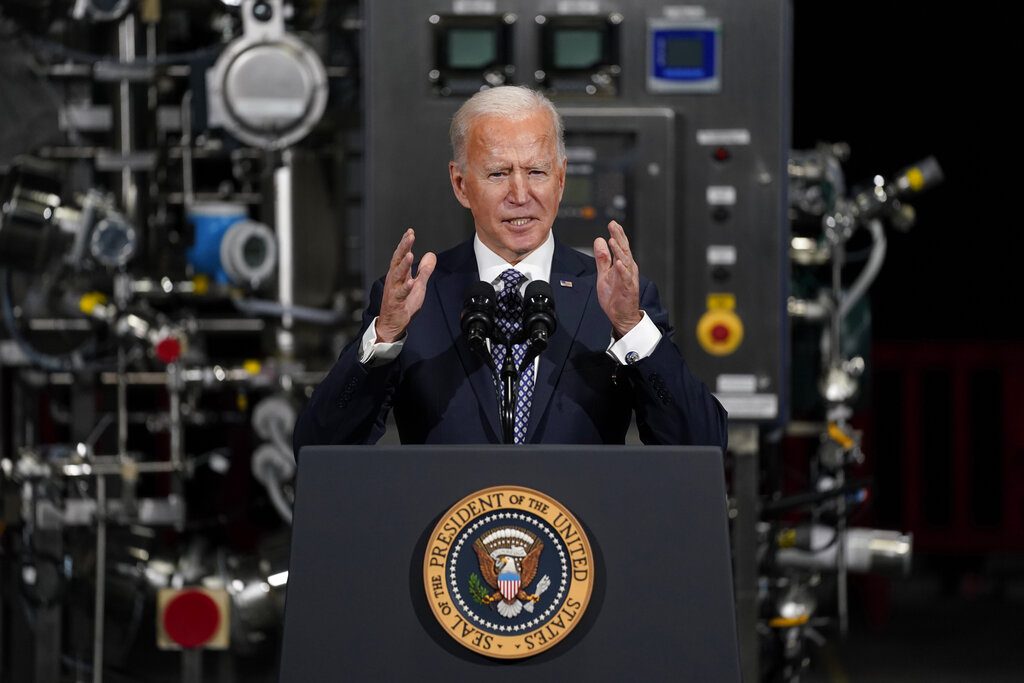 The recently unveiled coronavirus federal relief package has more than $70 billion in aid for New York, much to the relief of politicians and residents.

The Biden administration’s “American Rescue” plan, still in the House of Representatives but expected to be voted on by next week, contains small business aid, assistance for the MTA, unemployment assistance, rent relief, and stimulus checks for individuals and families, WCBS 880 reported.

The funding will bring relief to New York, which was one of the first and hardest hit states in the country, and is struggling with a massive pandemic-induced budget deficit.

The money would stabilize New York until the next fiscal year, which begins July 1. It will enable the state to financially recover without raising taxes.

“This recognizes the role that government plays in helping people,” said Congresswoman Carolyn Maloney at a press conference with New York City representatives. “The continued 15% in food, the SNAP program and raising the federal minimum wage to $15 an hour… will help all families.”

Maloney, as part of the Oversight Committee, was intimately involved in passing the federal package.

“This aid coming to the city is going to stabilize the city, so that hopefully you won’t have to raise taxes,” said Malone. “New York City was the epicenter of the epicenter. The whole country owes a debt to New York City.”