Politics U.S. Back in the Paris Climate Club
Politics 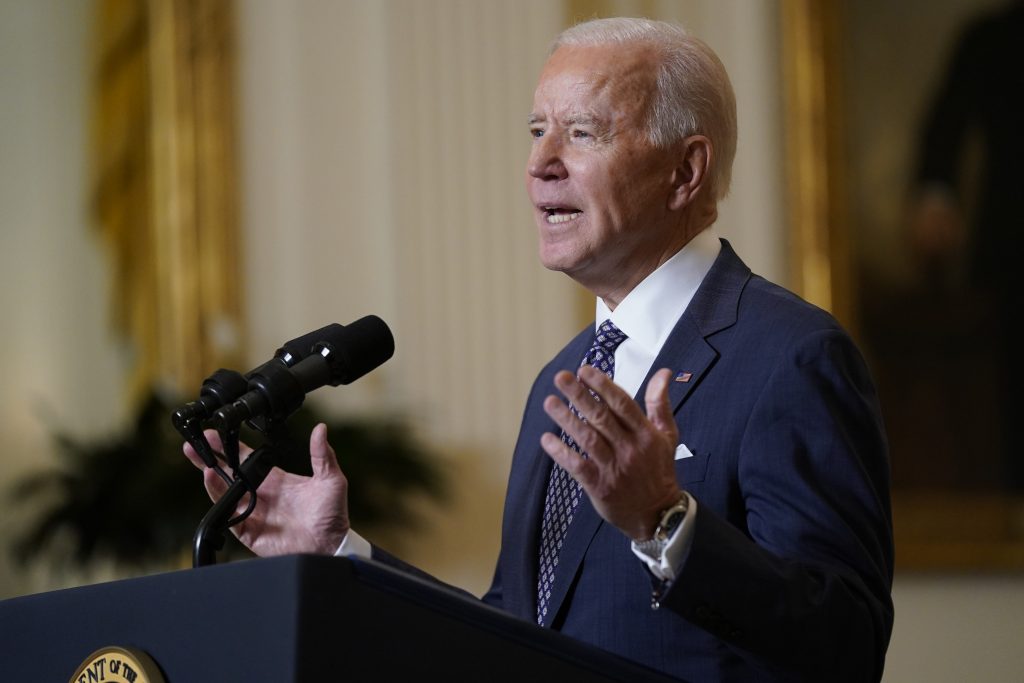 The United States officially rejoined the Paris climate agreement on Friday, reinvigorating the global fight against climate change as the Biden administration plans drastic emissions cuts over the next three decades.

Scientists and foreign diplomats have welcomed the U.S. return to the treaty, which became official days after President Joe Biden ordered the move on his first day in office.

Since nearly 200 countries signed the 2015 pact, the United States was the only country to exit. Former President Donald Trump took the step, saying climate action would cost too much.

U.S. climate envoy John Kerry will take part in virtual events on Friday to mark the U.S. re-entry, including appearances with the ambassadors to the U.K. and Italy, U.N. Secretary General Antonio Guterres and U.N. climate ambition envoy Michael Bloomberg.

Biden has promised to chart a path toward net-zero U.S. emissions by 2050. Scientists have said that goal is in line with what is needed, while also stressing that global emissions need to drop by half by 2030 to prevent the most devastating impacts of global warming.

“Climate change and science diplomacy can never again be ‘add-ons’ in our foreign policy discussions,” U.S. Secretary of State Antony Blinken said in a statement. “It is vital in our discussions of national security, migration, international health efforts, and in our economic diplomacy and trade talks.”

Kerry, along with Biden’s domestic climate adviser, Gina McCarthy, are crafting new regulations and incentives aimed at speeding the deployment of clean energy and transitioning from fossil fuels.

Those measures will form the backbone of Washington’s next emissions reduction goal, or Nationally Determined Contribution, to be announced before a global climate leaders summit Biden will host on April 22. The next U.N. climate conference is in November in Glasgow.

Biden also has also signed more than a dozen executive orders related to climate change, and has mobilized every federal agency to help shape the government’s response.

“There’s a lot of ground to make up, but the hope of Paris is alive and strong,” said Rachel Cleetus, policy director at the Union of Concerned Scientists.