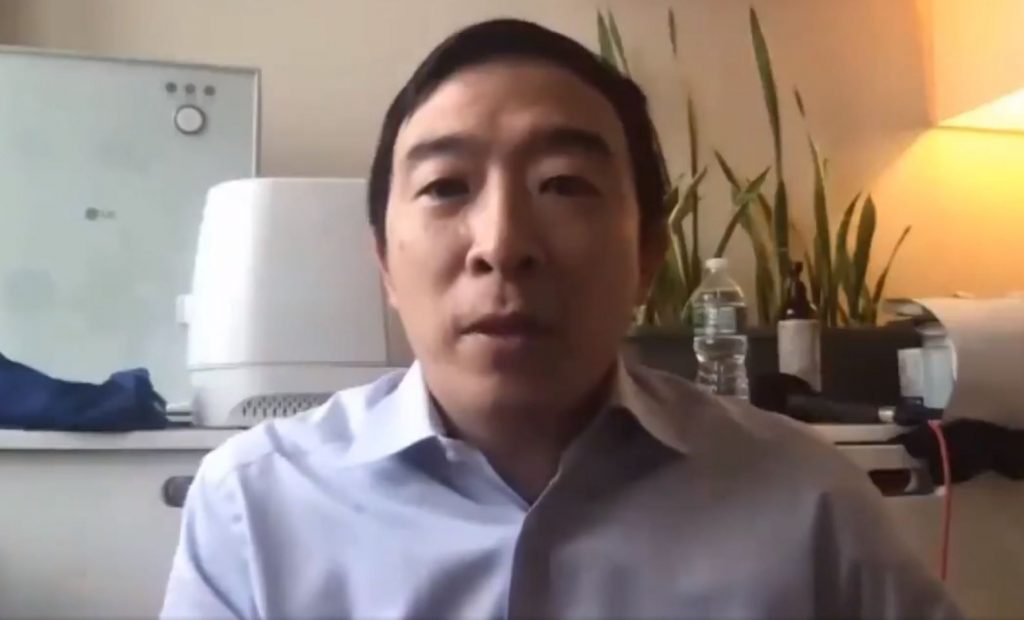 In a virtual discussion with New York Jewish Agenda, a progressive organization which advocates for social justice issues in New York City and State and Jewish related issues, Andrew Young, a candidate for the Democratic nomination for mayor, discussed his views on imposing a rigid curriculum on yeshivos and other private schools, declaring his opposition to forcing them to implement the changes being proposed.

“When I look at the yeshiva question, the first thing I wanted to see is what were the outcomes, what is the data. I do not think we should be prescribing a curriculum unless the curriculum can be demonstrated to have improved impact on people’s career trajectories and prospects afterwards,” Yang said. “If a school is delivering the same outcomes, I do not believe we should be prescribing rigid curricula.

“I will also say that when I was in public school, we studied the bible as literature for a month. If it was good enough for my public school, I do not see why we somehow are prioritizing secular over faith-based learning.”

Yang’s comments are consistent with what he told the Forward on February 7, which has garnered praise within the Orthodox Jewish community.

Yang’s latest remarks initiated a slew of comments on social media, many of them supportive of Mr. Yang as he backed the independence of yeshivos, while others issued criticism claiming that he was trying to strengthen his standing in the Jewish community.

In response to an objection tweeted by a journalist for the New York Times, NYS Assemblyman Simcha Eichenstein responded, “Journalist or pundit??? Some public-school kids struggle too. The fact remains, overall yeshiva outcomes are spectacular! Despite the fact that *some* in the media have made it their mission to attack the yeshiva community.”

In a recent interview in Hamodia, mayoral candidate Eric Adams said, “We have to create one standard, and give all of our institutions the support they need to meet those standards.