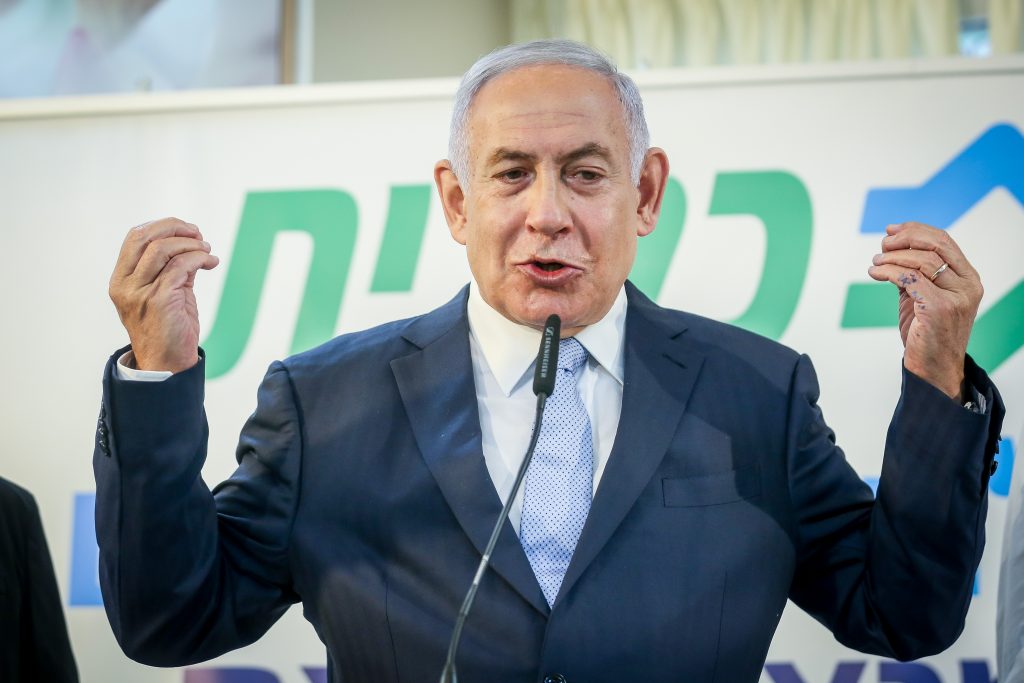 Once the corona crisis is behind us, Israel is going to need to set up a national commission of inquiry, similar to the ones it established after the Yom Kippur War and after the bank-shares collapse of the 1980s. These commissions are typically headed by a Supreme Court justice and include experts from the relevant fields. Most importantly, they have subpoena powers that enable them to question the people who made the decisions in real time and those who carried out the policies.

The Corona Commission would look into why Israeli children lost more school days than any other children in the world. It would examine the health-care system and ask why it was necessary to impose draconian lockdowns so frequently and for such lengthy periods, and why stores weren’t allowed to open for the millions of Israelis who’d already been vaccinated. It would investigate the role of the police and justice system in enforcing corona measures and determine whether the economic assistance provided by the Finance Ministry to small businesses and the unemployed was enough.

But most importantly, it would look into the functioning of the government, by all accounts the worst in Israel’s history. Fateful meetings on when to lift a lockdown or when to reopen schools turned into sparring matches between the ministers. In the words of Health Minister Yuli Edelstein, “This is a mess.”

Just how much of a mess was made painfully clear to the public last week, when recordings from a Cabinet meeting were leaked to the press. On the agenda was whether to extend the recent lockdown by another two days, as health experts urged, due to the high infection rate and the number of seriously ill patients. The meeting deteriorated into a political slugfest between two ostensibly responsible people, one the longest-serving prime ministers in Israel’s history and the other a former IDF chief of staff.

In the recordings, aired on Channel 12 and Kan News, Prime Minister Binyamin Netanyahu is heard accusing Defense Minister Benny Gantz of having “the blood of many Israelis” on his hands if the lockdown was not extended.

Gantz: “Don’t tell me stories, don’t lecture me about responsibility for human lives. You are throwing dust in the public’s eyes.”

Netanyahu: “We understand you’re adopting an oppositional stance, we understand it’s your strategy. Open, open, open [businesses and schools], morbidity will rise, and you know exactly what the result will be. In these 50 days left until the election, I expect that you will always object to what we propose.”

How embarrassing that this is the level of discourse at an important Cabinet meeting. In truth, Israel has known quite a few “unity” governments that weren’t all that united. In 1984, Yitzchak Shamir and Shimon Peres were polar opposites on many political issues, but the unity government they set up worked because they understood the need to put aside differences to tackle problems like 400 percent annual inflation.

Gantz has good reason to be angry with Netanyahu, who never had any intention of honoring his commitment to allow the Blue and White leader to take over as prime minister. But that doesn’t give him the right to play politics with lives, to ignore top health experts in order to win some votes from frustrated business owners who are pining to reopen.

Netanyahu has good reason to think that Gantz isn’t ready to lead the country. But that doesn’t give him the right to play politics with lives, failing to pass a budget that would reflect new realities and give the health system the resources it needs to combat corona.

Experts are saying that we’re in an “era of pandemics,” with corona-like viruses surfacing every few years. If that’s so, Israel urgently needs an inquiry commission to put its finger on how the country got saddled with such a dysfunctional government and how it can prevent a repeat.