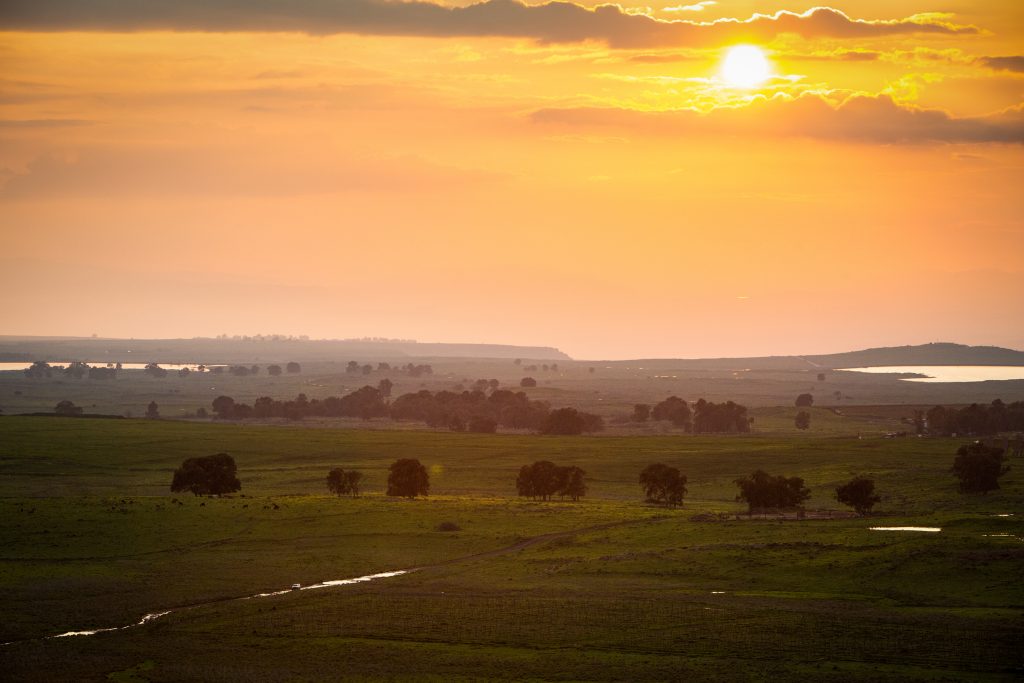 A prisoner swap between Syria and Israel is underway, mediated by Russia, Syrian state media said on Wednesday.

Israel is holding Russian-mediated negotiations with Syria over a prisoner swap that would see an Israeli woman released from Syrian detention in return for two prisoners from the Golan Heights.

National Security Advisor Meir Ben-Shabbat and Yaron Blum, the official in the Prime Minister’s Office responsible for Israeli captives, have flown to Moscow to discuss the terms of the release of the Israeli woman.

According to Syrian state news agency SANA, “sons of the occupied Syrian Golan” will be released from Israeli prisons in exchange for a young Israeli woman who was detained after accidentally entering Syrian territory in the Quneitra area, close to the border with Israel.

SANA named the two prisoners from the Golan as Nahal al-Makat and Diab Kahamuz.

The latter was convicted in 2018 for being part of a cell that plotted to attack shopping centers in the north on behalf of Syrian ally Hezbollah. He was jailed for 14 years.

“As part of the state’s effort to free its citizens from Israeli prisons in any way and at any price, an effort is being made to free Syrian citizens from the occupied Syrian Golan from prisons in Israel,” the Syrian report said.

Earlier Wednesday, the Palestinian Prisoner’s Club said that the Israel Prison Service had informed Kahamuz of his forthcoming release as part of an agreement with Syria.

The SANA report came a day after Prime Minister Binyamin Netanyahu convened a secret, emergency Cabinet meeting which was said to be related to a sensitive security issue relating to Syria and Russia.

The details of the meeting were under strict censorship and some ministers were even told that it would be about the handling of the coronavirus pandemic.

There has also been a recent flurry of high-level contact between Moscow and Yerushalayim.

Gantz’s office said the two “agreed on the need to advance humanitarian steps in the area.”