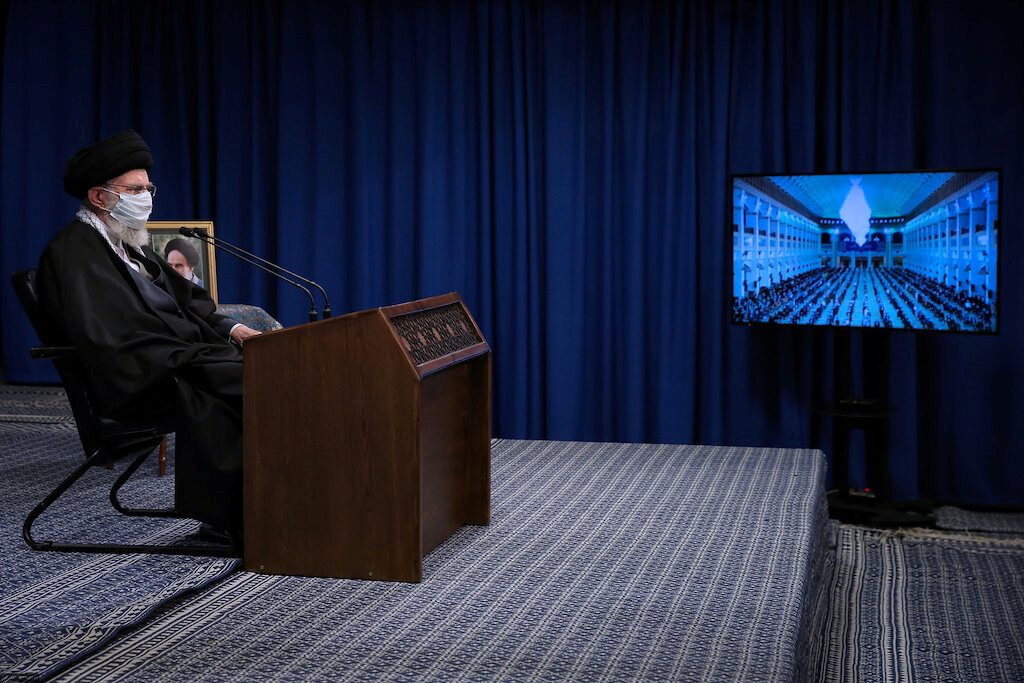 Iran wants to see “action – not words” from parties to the country’s 2015 nuclear deal, Supreme Leader Ayatollah Ali Khamenei said on Wednesday, as President Joe Biden’s administration hopes to revive the accord.

“We have heard many nice words and promises, which in practice have been broken and opposite actions have been taken. Words and promises are no good. This time [we want] only action from the other side and we will also act,” Khamenei said in a speech.

Biden has said Washington will return to the nuclear pact abandoned by his predecessor Donald Trump in 2018 if Tehran first resumes full compliance. But with mutual mistrust running deep, Tehran says Washington must act first.

Under the deal, sanctions were lifted in return for Iran agreeing to curbs on its nuclear program. Since Trump ditched the deal and re-imposed sanctions, Tehran has gradually breached the deal’s terms.

Tehran says its nuclear steps are reversible if Washington lifts the sanctions.