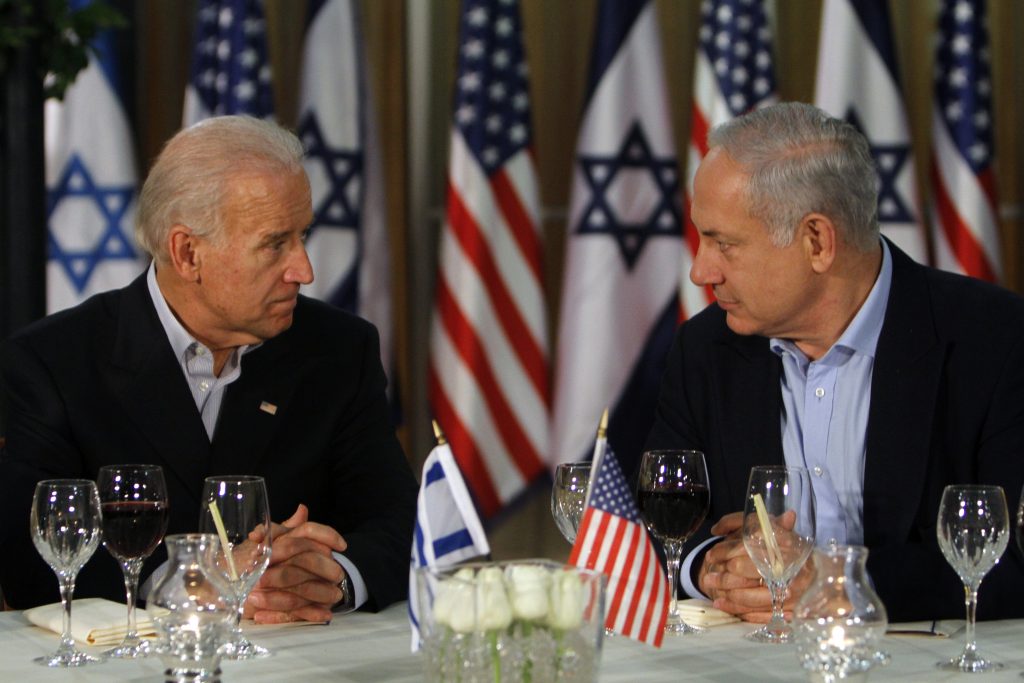 The call will “be soon,” Psaki promised. “Israel is, of course, an ally, Israel is a country we have an important strategic, security relationship…our team is fully engaged, having constant conversations at many levels with the Israelis.”

She said Biden will also call Saudi King Salman bin Abdulaziz afterwards, but not Crown Prince Mohammed bin Salman, who many believe to be the de-facto leader of Saudi Arabia, as opposed to his elderly father.

Members of the media in Israel buzzed about the lack of phone call to Netanyahu, struggling to interpret the silence. Former Israeli Ambassador to the United Nations Danny Danon even took to social media to urge Biden to call Israel, and posted the phone number of the office of the prime minster.