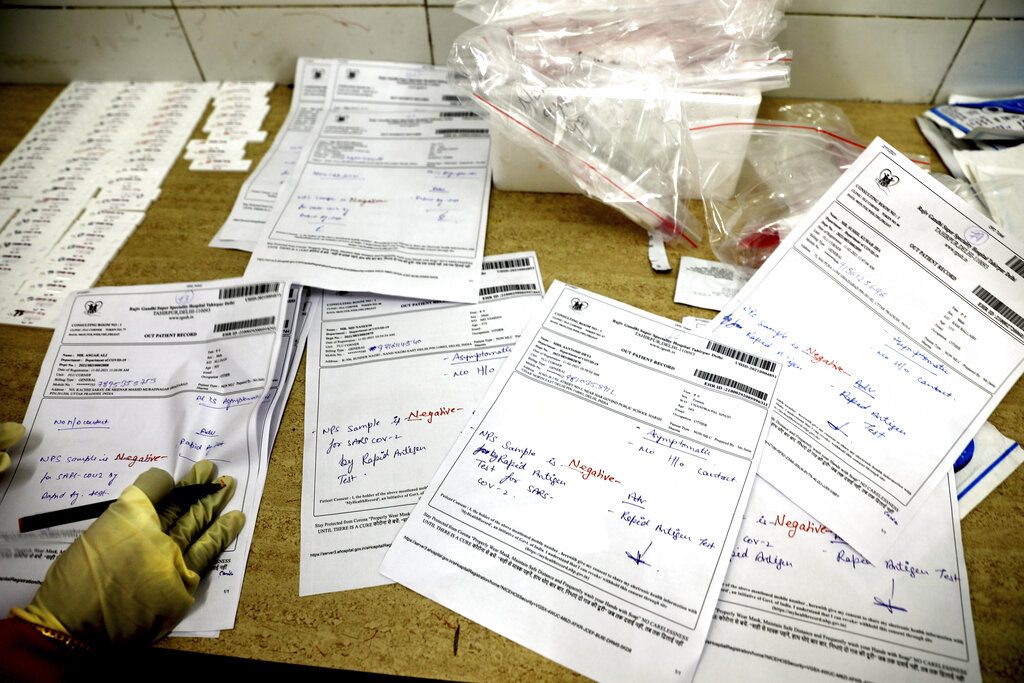 When the coronavirus pandemic took hold in India, there were fears it would sink the fragile health system of the world’s second-most populous country. Infections climbed dramatically for months and at one point India looked like it might overtake the United States as the country with the highest case toll.

But infections began to plummet in September, and now the country is reporting about 11,000 new cases a day, compared to a peak of nearly 100,000, leaving experts perplexed.

They have suggested many possible explanations for the sudden drop — seen in almost every region — including that some areas of the country may have reached herd immunity or that Indians may have some preexisting protection from the virus.

That success can’t be attributed to vaccinations since India only began administering shots in January — but as more people get a vaccine, the outlook should look even better, though experts are also concerned about variants identified in many countries that appear to be more contagious and render some treatments and vaccines less effective.

Despite the good news in India, the rise of new variants has added another challenge to efforts here and around the globe to bring the pandemic under control. Scientists have identified several variants in India, including some that have been blamed for causing new infections in people who already had an earlier version of the virus. But they are still studying the public health implications.

“With the reducing numbers, I feel that the worst of COVID is over,” said M. B. Ravikumar, an architect who was hospitalized last year and recovered. “And we can all breathe a sigh of relief.”

Maybe not yet, said Jishnu Das, a health economist at Georgetown University who advises the West Bengal state on handling the pandemic.

“We don’t know if this will come back after three to four months,” he warned.