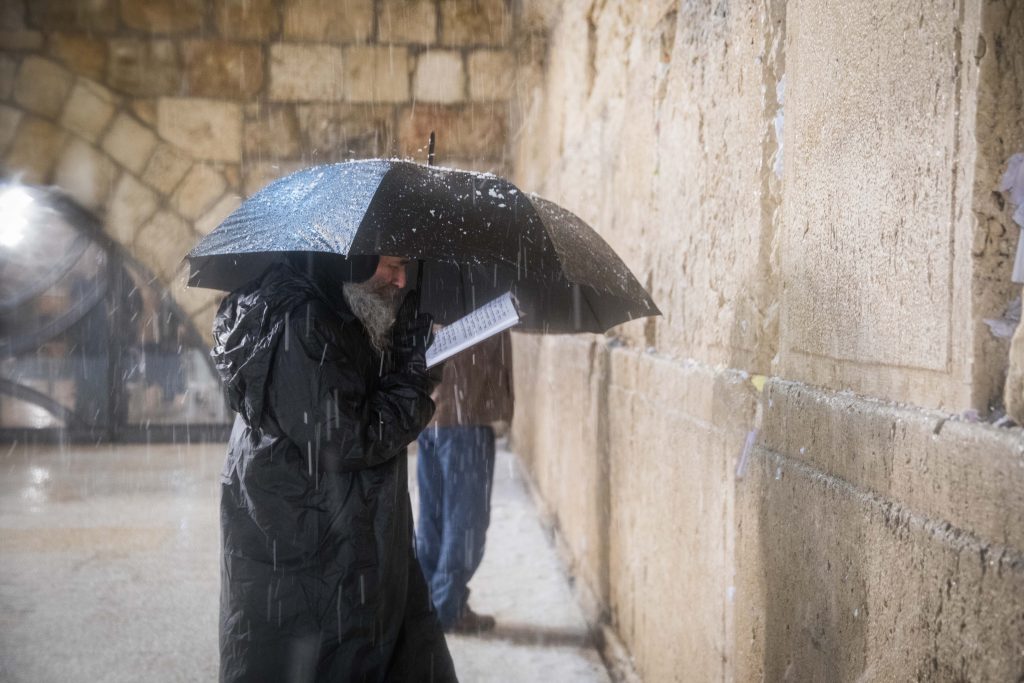 The Yerushalayim municipality is preparing for the stormy weather expected from Tuesday to Thursday, which could include snow, the capital’s first in several years.

According to the current forecasts, snow is expected in the Yerushalayim area overnight Wednesday and Thursday. Snow in Yerushalayim is a fairly rare occurrence, and even a comparatively small amount of snow leads to the shutdown of almost the entire city. The most optimistic forecast gives up to a foot (30 cm) of snow.

If it does snow, tractors and plows will clear the roads as required.

The municipality recommends that residents check their heating systems, make sure to seal roofs and openings including windows and shutters, and clear water drainage chambers in yards and gutters on roofs.

The fire department also held a special meeting ahead of the storm.

The light rail in the city also issued instructions ahead of the storm and called on the residents not to abandon cars on its tracks.

The system has its own snow-clearing system.

Snow is also expected in Yehudah and Shomron and in the north of the country.