Israel Gallant: Education System Can Be Opened in ‘Yellow’ and ‘Green’ Cities
CoronavirusIsrael 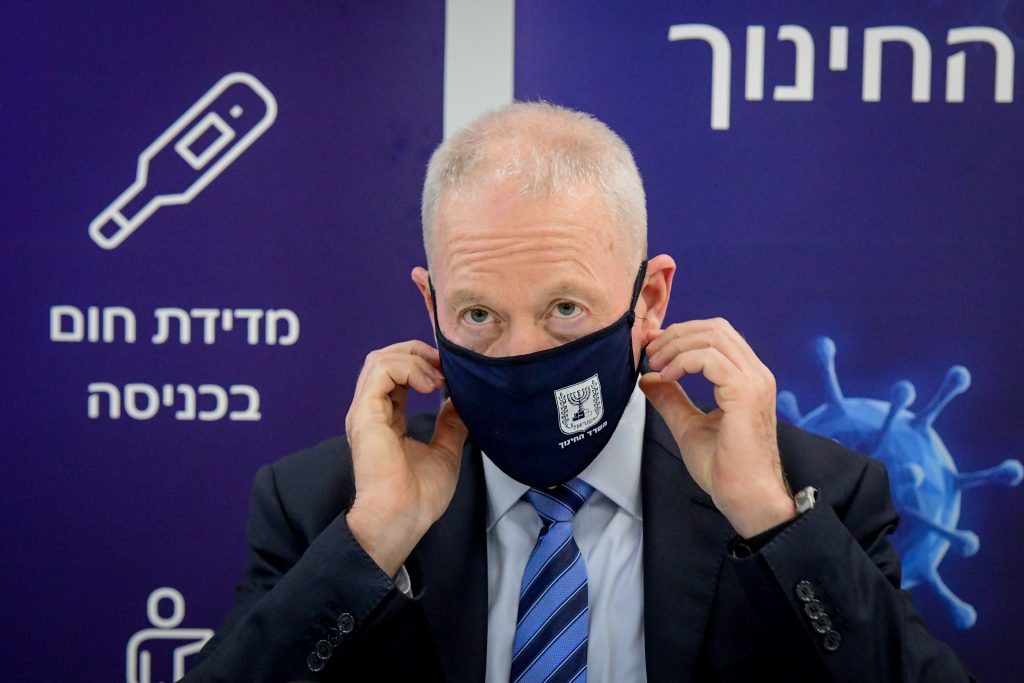 At the request of 25 MKs, the Knesset convened on Monday, during the pre-elections recess, to discuss the “state of the education system in Israel.”

Responding to a motion for the agenda on the issue, Education Minister Yoav Gallant (Likud) said that “given the current morbidity figures, and according to the recommendations of many experts, we have reached the point where the education system – from kindergarten through 12th grade – can be opened fully in ‘yellow’ and ‘green’ cities. There is no reason to keep pupils home. We at the Education Ministry are fully prepared for this. In addition, some grades in ‘orange’ cities may be opened as well.”

Gallant told the plenum he believes the “conditions are ripe for such a decision,” and it must be reached before restrictions are lifted in other areas. “We must put the children before everything else, and education must come first,” he said. “There is no sense in opening other sectors before education, and the condition for returning to a healthy and open economy is students in school and parents being available for work.”

Leader of the Opposition MK Yair Lapid (Yesh Atid) said, “We deserve more. Yesterday’s Cabinet meeting began with Netanyahu and Gantz doing their best to insult each other, while 2.5 million children are sitting at home, while some 90,000 businesses have closed down in the State of Israel, and while, as of this morning, we are at 5,388 [corona-related] deaths. And they are busy insulting each other. We deserve better than this.”