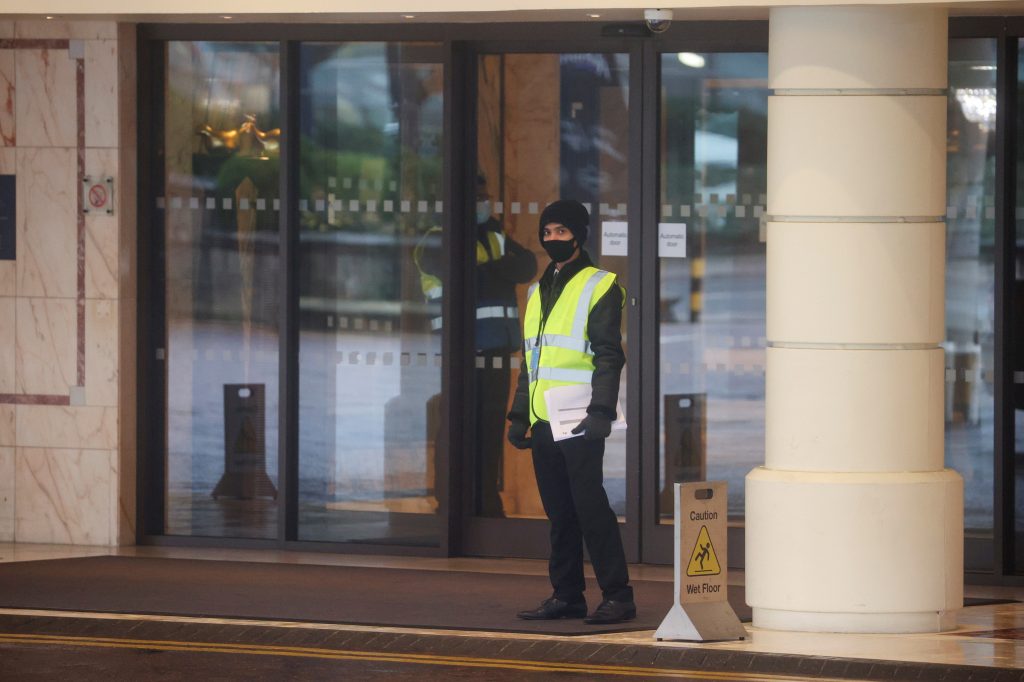 Passengers arriving in England from Monday from any of 33 “red list” countries will have to spend 10 days quarantined in a hotel room under new border restrictions designed to stop new variants of the coronavirus.

The launch of the system, which had already been set out earlier this month, marks the government’s latest effort to prevent another relapse into crisis after a second wave of a more contagious COVID-19 variant forced the country into a prolonged lockdown at the start of the year.

New cases, deaths and hospitalizations are falling sharply and the rollout of vaccines has reached more than 15 million people, but ministers are still wary that new mutations from overseas might unravel that progress.

“As this deadly virus evolves, so must our defenses,” Health Minister Matt Hancock said in a statement. “The rules coming into force today will bolster the quarantine system and provide another layer of security against new variants at the border.”

The government has lined up 4,963 hotel rooms that must be booked in advance as part of a “quarantine package.” These hotels will have a “visible security presence,” the government said. A further 58,000 rooms are on standby.

Countries on the red list include South Africa and Brazil – both of which have seen variants of the virus that could reduce the efficacy of existing vaccines.

Ministers have been criticized by opponents for being too slow to close the door to new variants, having first announced plans for hotel quarantine in January.

Arrivals from countries not on the red list are required to quarantine at home for 10 days and take two COVID-19 tests.

The tougher quarantine restrictions also carry heavy fines and penalties with potential prison sentences of up to 10 years.