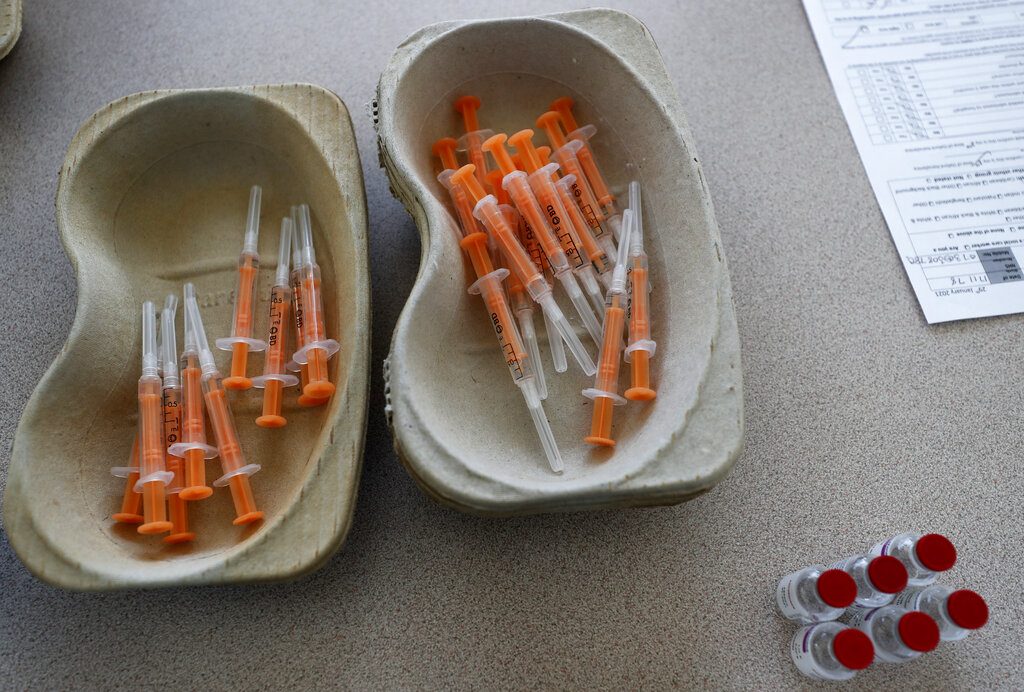 The World Health Organization has approved the Oxford-AstraZeneca vaccine for emergency use.

The announcement greenlights manufacturing orders and shipments of the vaccine to poorer and more vulnerable nations, many of whom rely heavily on the WHO’s vaccination programs to inoculate their citizens.

Doses of the Oxford-AstraZeneca are expected to cover about a third of that effort, and more than half of the vaccines doses to be supplied in the first half of 2021.

The efforts are intended to provide at least 20% of vaccines for the world’s 92 poorest countries.