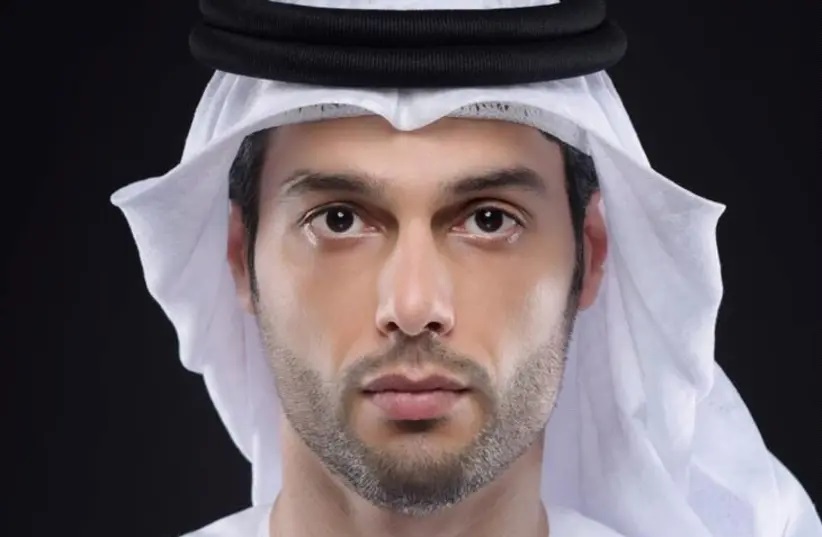 The UAE’s cabinet last month approved the establishment of an embassy in Tel Aviv in Israel, state media said, while Israel announced its embassy had opened in Abu Dhabi, after the UAE and Israel agreed to normalize relations in August.