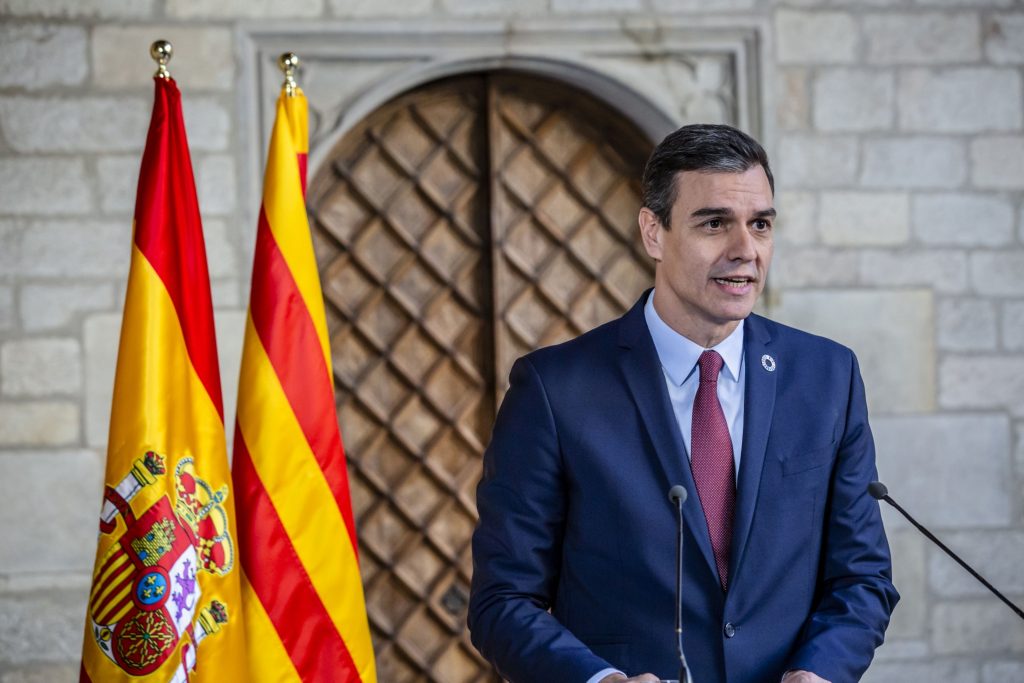 Catalan separatist parties won a majority in the regional parliament after Sunday’s election while the Socialists of Prime Minister Pedro Sánchez are on track to garner the highest number of votes.

The two leading parties in favor of secession have 65 seats in the 135-member assembly with 84% of the vote counted, while a smaller left-wing group that also backs independence has nine more. The separatists need 68 seats for a majority. The Socialist party has 33 seats and the highest number of votes, but it will be outnumbered by the pro-independence bloc.

Esquerra Republicana and Junts per Catalunya have jointly governed Catalonia since 2016 and in 2017 pushed through an illegal referendum on independence that created deep anger across the rest of Spain. The result may pose a headache for Sánchez because it will mean tough negotiations between the two separatist groups, with Junts looking to set limits to the relationship with the central government.

Sánchez’s Socialist party was aiming to clinch the top position after he asked Health Minister Salvador Illa to run for the regional presidency.

The outcome of the elections carry special significance for the premier because his fragile parliamentary majority relies heavily on support from Esquerra lawmakers to pass major legislation. Junts, on the other hand, opposes Sánchez and any prospect of working with the central government. It probably will demand assurances that its partner will not cozy up with the premier once a regional coalition is in office.

Although Esquerra has repeatedly backed Sánchez in the national parliament, the relationship has at times been difficult, with the Catalan group turning its back on the premier when its popularity in Catalonia looked at risk.

One big change is that Esquerra is set to overtake Junts to become the senior partner in the coalition. The party’s leader Oriol Junqueras is in prison for his role in the botched proclamation of independence in 2017 and has for several years tried to position itself as a pragmatic party willing to negotiate with the national government. Junts’s leader Carles Puigdemont is living in what he describes as exile in Brussels and has ruled out cooperation with Sánchez.

Esquerra is on course to claim 33 seats, matching the Socialists’ tally, while Junts is heading for 32 seats.