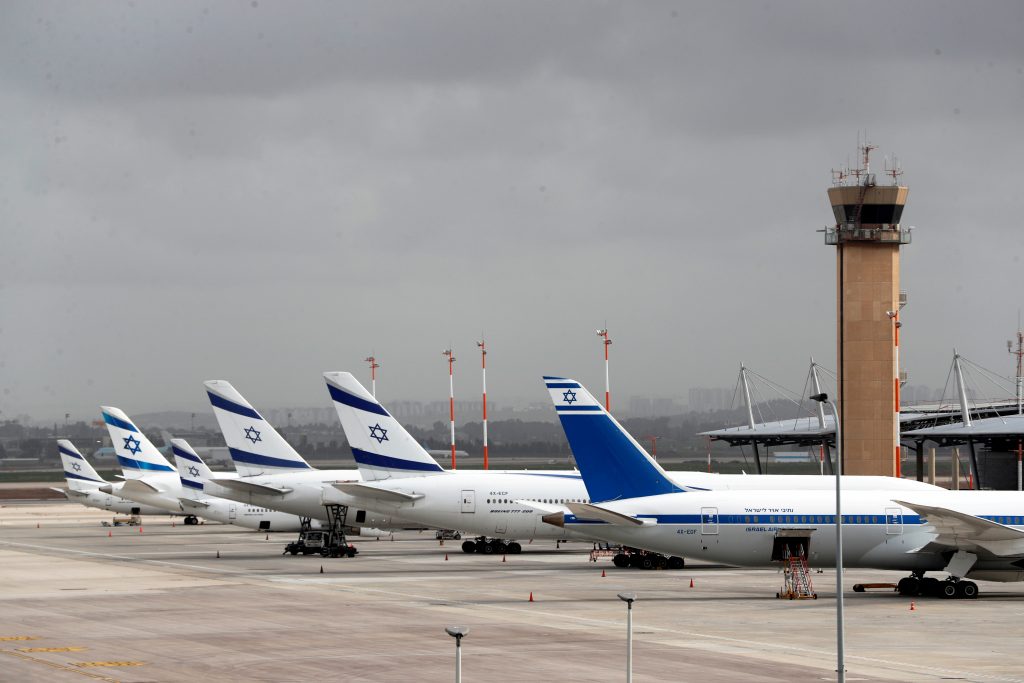 U.S. aviation authorities are demanding that Israel find a solution which will allow American airlines to take part in the emergency flights, Channel 12 reported Motzoei Shabbos. If Israel refuses to do so, the report said, El Al flights will be barred from landing in the U.S.

According to the report, Israel must find a solution by the end of the week. There is also concern that Britain will take a similar step.

As per the complaint, only Israeli airlines have been granted permission to continue flying into Israel after its international border was closed to flights.

Last week, government sources confirmed that the U.S. Department of Transportation officially complained about the issue to its Israeli counterpart. According to the complaint, the current arrangement violates the aviation agreement between the U.S. and Israel.

Israel has been operating emergency flights as well as flights to Dubai, and its El Al airline won the Civil Aviation Authority’s bid to operate the flights. The country’s Israir airline has been operating rescue flights into and out of Frankfurt.

Meanwhile Delta and United Airlines, both U.S. carriers, have been barred along with other airlines from operating passenger flights into and out of Tel Aviv.

Foreign airlines, including U.S. airlines, are currently allowed to fly cargo flights into and out of Israel.

On Sunday, the Transportation Ministry will hold an emergency meeting to discuss the next steps in handling the ultimatums.