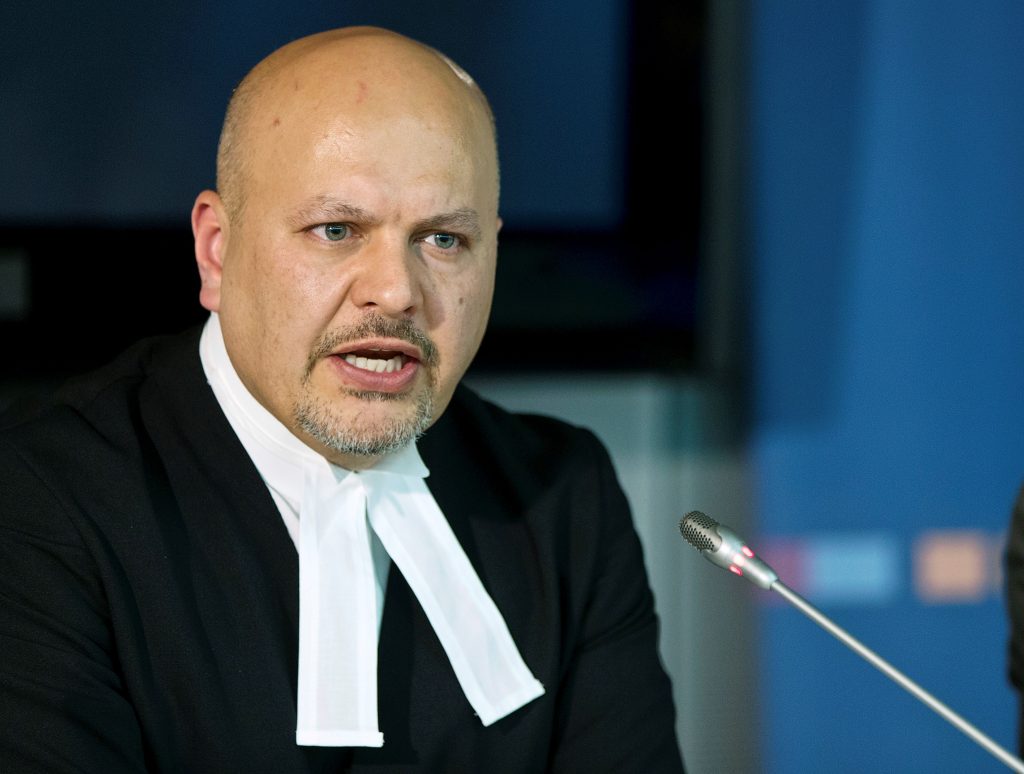 Parties to the International Criminal Court on Friday elected Britain’s Karim Khan as the new prosecutor for a nine-year term starting on June 16.

In his 27-year law career, Khan, who is also Queens Counsel, has worked for almost every international criminal tribunal in roles in prosecution, defense and as counsel for victims. At the ICC Khan is best known for being a lead defense counsel who has worked on cases from Kenya, Sudan and Libya.

There was intense political jostling for the top ICC job at a time of heightened scrutiny of the prosecutor’s office.

Former U.S. President Donald Trump’s administration imposed sanctions last year on court staff including Bensouda over investigations by her office into possible war crimes committed in Afghanistan, including by American troops. The United States is not a member of the court.

Then last week the court said it has jurisdiction over war crimes committed in the Palestinian territories, which could lead to an inquiry strongly opposed by non-ICC member Israel and the United States.

One of the first decisions by Khan could be whether to press ahead with a full investigation into the Palestinian territories, where Bensouda said there is a reasonable basis to conclude war crimes may have been committed by both Israeli forces and Palestinian terror groups.

“Karim’s extensive experience in international law will be pivotal in ensuring we hold those responsible for the most heinous crimes to account and gain justice for their victims,” Britain’s Foreign Secretary Dominic Raab wrote.