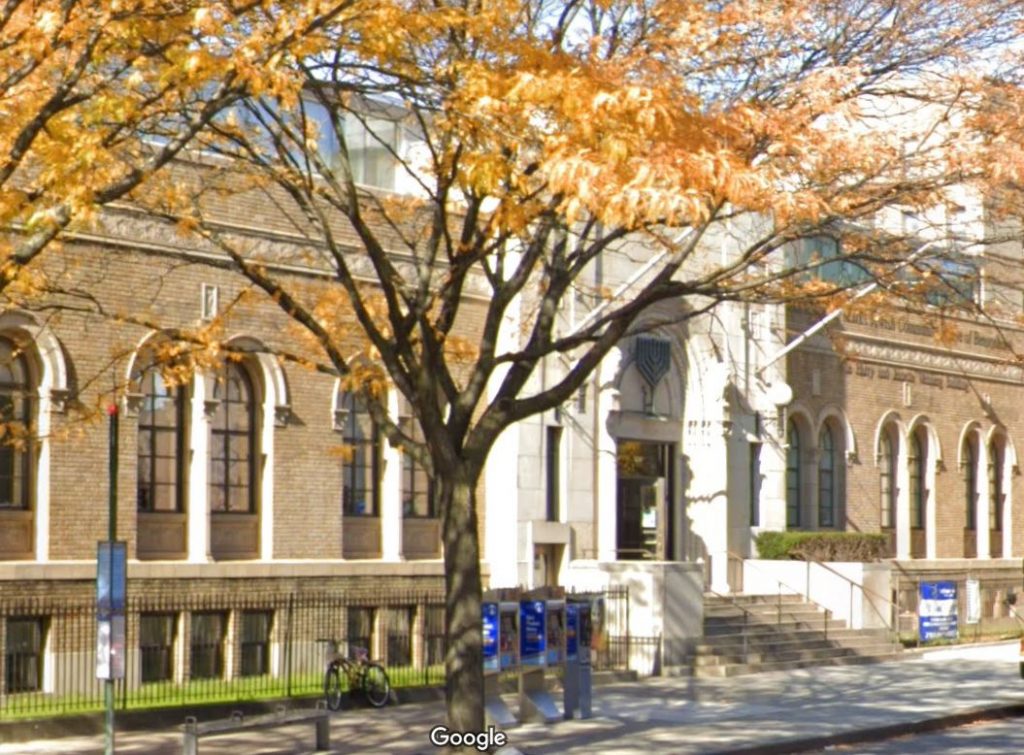 Over 300 Holocaust survivors were able to receive COVID-19 vaccines at a local pop-up site in Bensonhurst on Thursday, February 11, the Gothamist reported. Holocaust survivors and World War II veterans were vaccinated at the Edith and Carl Marks Jewish Community House of Bensonhurst, called “the J” by local residents.

The UJA-Federation of New York teamed up with Mobile Health, an occupational care provider, to arrange for the inoculation site. They had only a few days in which to contact hundreds of mostly Russian-speaking survivors, and had to coordinate time slots and transportation for many of them.

The J had tried for weeks to find appointments through the online portals only to find out how difficult it was to do. Alex Budnitsky, the executive director of the J, instructed his staff to try to secure those slots by logging on at midnight, when some expect new slots would appear. In three weeks, the staff was not very successful, only finding three dozen appointments for survivors, who were eligible as older New Yorkers.

UJA connected Mobile Health to “the J” and was able to arrange for the site to be up-and-running in less than a week. Russian interpreters were on-site to work with the seniors, and some of the seniors already knew the building since they had visited senior clubs at the center.

Retrieving enough doses was still a critical challenge. “We just want to make sure that they have a priority because of what they went through,” Budnitsky said. “If they can bring [more doses] again, we’ll host it.”

Mayor Bill de Blasio announced on Wednesday that the city would be setting up vaccinations to immunize survivors across NYC, a project which is being organized with the Jewish Community Relations Council of New York City.

Obtaining second doses for survivors is the next step, said Rina Cohen, a planning executive at the federation.

Budnitsky said that many survivors are also homebound, and he hopes to reach this group next, although currently there is no program for the homebound because of supply shortages. Councilmember Mark Treyger, a Russian speaking council member who represents Bensonhurst, introduced a bill in the City Council on Thursday which would require the city health department to create a vaccine program for homebound seniors.