Israel US Complains of Unequal Treatment of Airlines
Israel 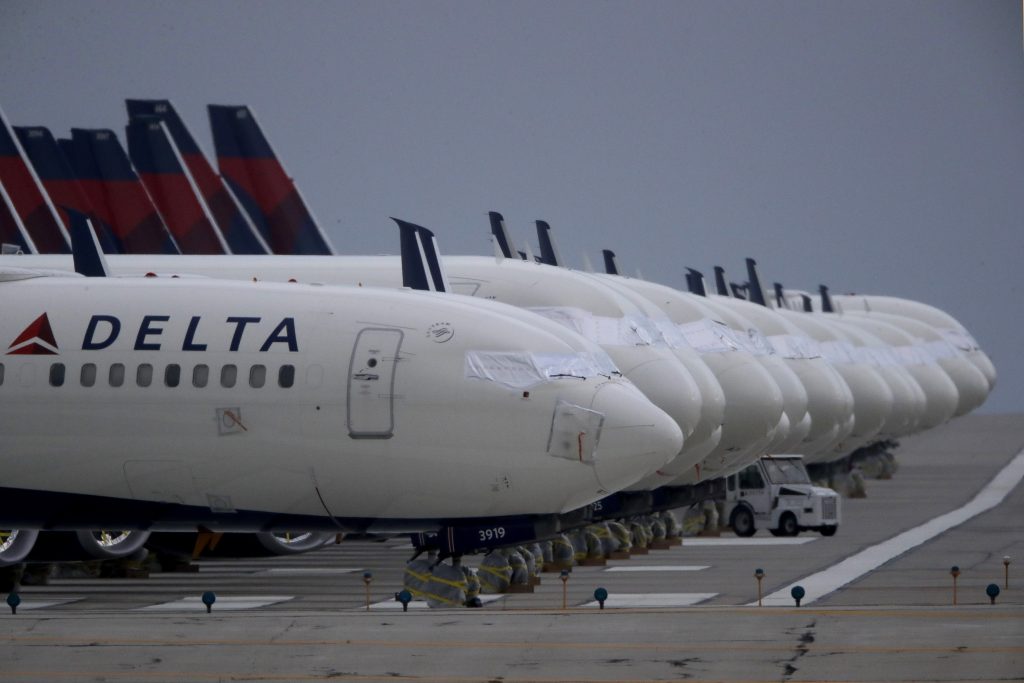 The U.S. government has lodged a complaint with Israel over unequal treatment after Israeli authorities gave permission to Israeli airlines to operate rescue flights for citizens stranded abroad, while continuing to deny operating rights to other airlines.

The U.S. Department of Transportation charged that allowing only Israeli carriers to operate despite the covid travel ban violates the aviation agreement between the two countries, which calls for equal treatment of Israeli and American airlines, The Jerusalem Post said.

The aviation agreement allows El Al to be granted exclusivity in case of an emergency, but the U.S. DOT argued that the current stage of the pandemic does not qualify as an emergency, as in time of war.

An Israeli government source downplayed the matter, saying it should not be described as a diplomatic incident, as it was called by Channel 12 news, and said that the sides were engaged in a dialogue on the matter.

According to the network, Israel expects to receive a similar complaint from the United Kingdom.

Meanwhile, the Ben Gurion Airport shutdown was not set to expire until the end of February. Any change in policy would require a new cabinet decision.