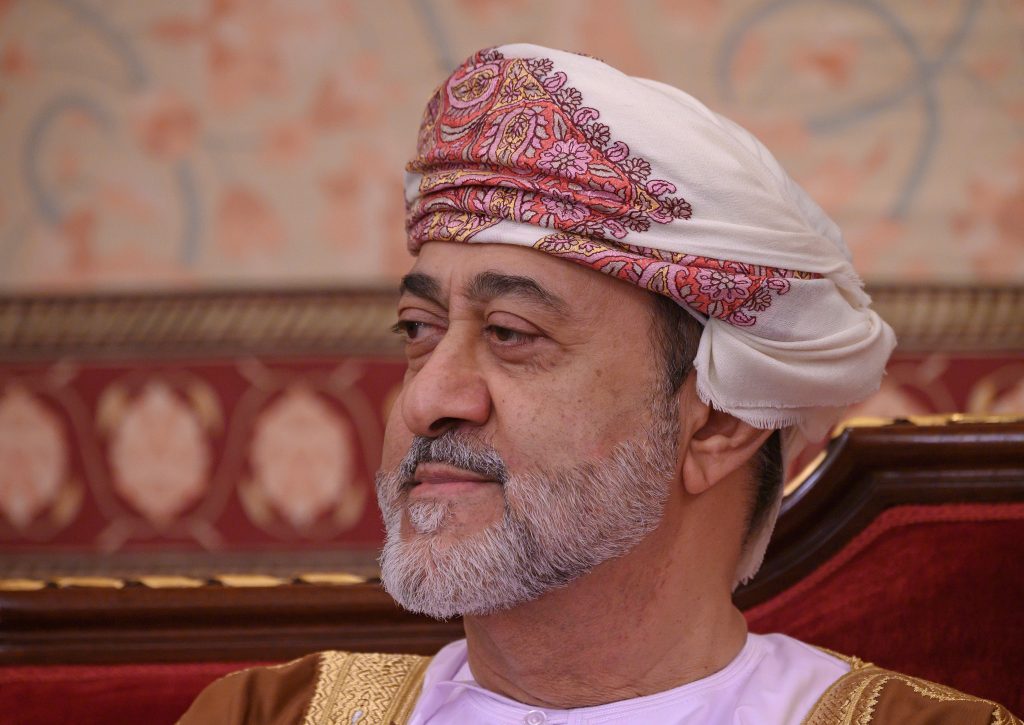 Oman is satisfied with its current relationship with Israel, the foreign minister said on Thursday, even after two fellow Gulf Arab states normalized ties with Israel and raised U.S. hopes others would follow suit.

“As regards Israel we are content so far with the level of our current relations and dialogue, which involves the appropriate channels of communication,” Foreign Minister Badr al-Busaidi said. Oman, he added, was committed to peace between Israel and the Palestinians based on a two-state solution.

Gulf neighbors the United Arab Emirates and Bahrain normalized relations with Israel last year, becoming just the third and fourth Arab states to do so in more than 70 years. The administration of then-U.S. President Donald Trump had hoped other Gulf states would also establish formal ties.

Away from the Gulf, Morocco and Sudan have also since normalized relations with Israel.

Busaidi also said Oman was ready to help with rescuing Iran’s 2015 nuclear deal, fraying since 2018 when Trump withdrew the United States from the pact, but felt that existing U.S. communication lines with Tehran could suffice.

Asked at an online event about the chance of Oman mediating in new efforts to restore the deal Iran signed with world powers, Busaidi said Muscat has a very good relationship with both Tehran and Washington and was ready to assist if needed.

“I believe the channels are open directly between the foreign policy teams in Washington and Iran. I see no reason why those channels can’t be reactivated,” Busaidi told the Atlantic Council event.

The 2015 Joint Comprehensive Plan of Action (JCPOA) deal limited Iran’s uranium enrichment activity to make it harder for Tehran to develop nuclear arms, if it so chose, in return for the easing of U.S. and other sanctions.

Trump exited the deal, calling it too lenient on Iran, and reimposed sanctions that have crippled the Iranian economy.

New U.S. President Joe Biden has said Washington will rejoin the JCPOA if Iran stops breaching limits on enrichment and returns to full compliance with the deal.

Busaidi, who was appointed in August after Oman’s new Sultan Haitham delegated this position away from his own portfolio, reiterated Oman’s longstanding policy of neutrality in a turbulent region.

“Omani foreign policy has always sought to maintain and encourage dialogue between as wide a number of parties as possible,” he said.