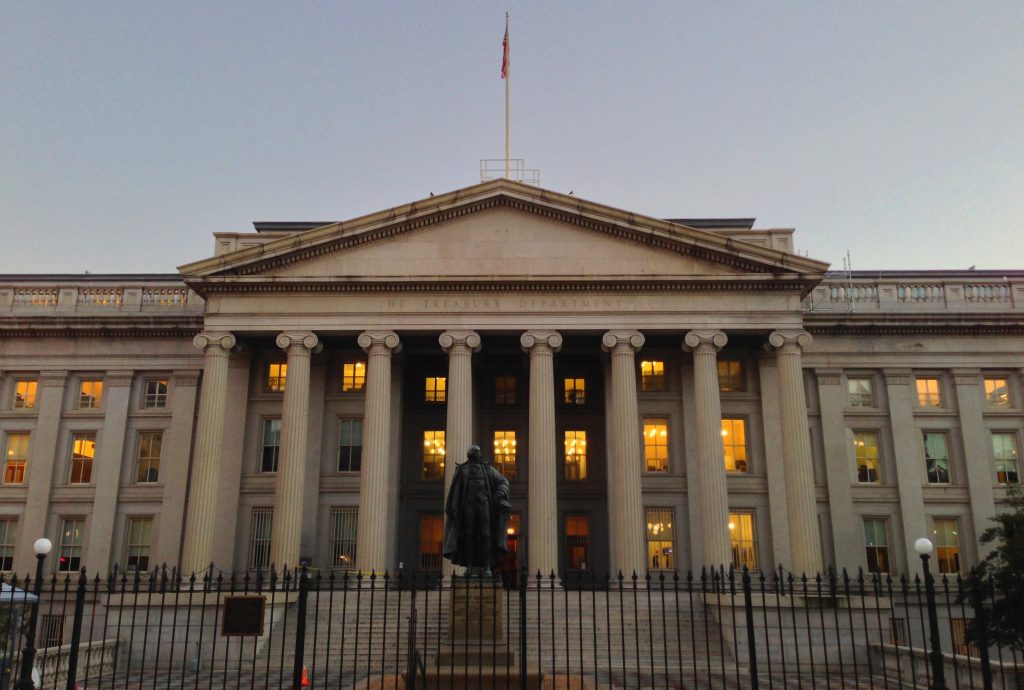 The federal government’s total debt is expected to exceed the size of the American economy this year, a figure that does not take into account President Biden’s proposed $1.9 trillion stimulus package, the nonpartisan Congressional Budget Office said Thursday.

Still, the CBO said that the annual federal deficit — the difference between what the government spends and what it collects in tax revenue every year — is set to decline from the year before, when the deficit surged due to the historic emergency measures authorized to support an economy pummeled by the coronavirus pandemic.

In 2021, America’s federal debt will reach about 102% of its gross domestic product, a slight increase from the year before. Even without additional spending or tax cuts, that number is expected to grow to 107% of GDP by 2031 — which would be an all-time high in American history, the CBO said.

The CBO’s debt projections are sure to invigorate the ongoing debate over Biden’s stimulus proposal, as Republicans try to argue that the U.S. faces unsustainable debt burdens after spending more than $4 trillion in response to the virus.

The annual deficit is expected to decline by nearly $900 billion compared to 2020. The U.S. budget gap breached $3.1 trillion in 2020 due primarily to the trillions in new spending approved by Congress in response to the pandemic.