World China and UK Ban Each Others TV Networks
World 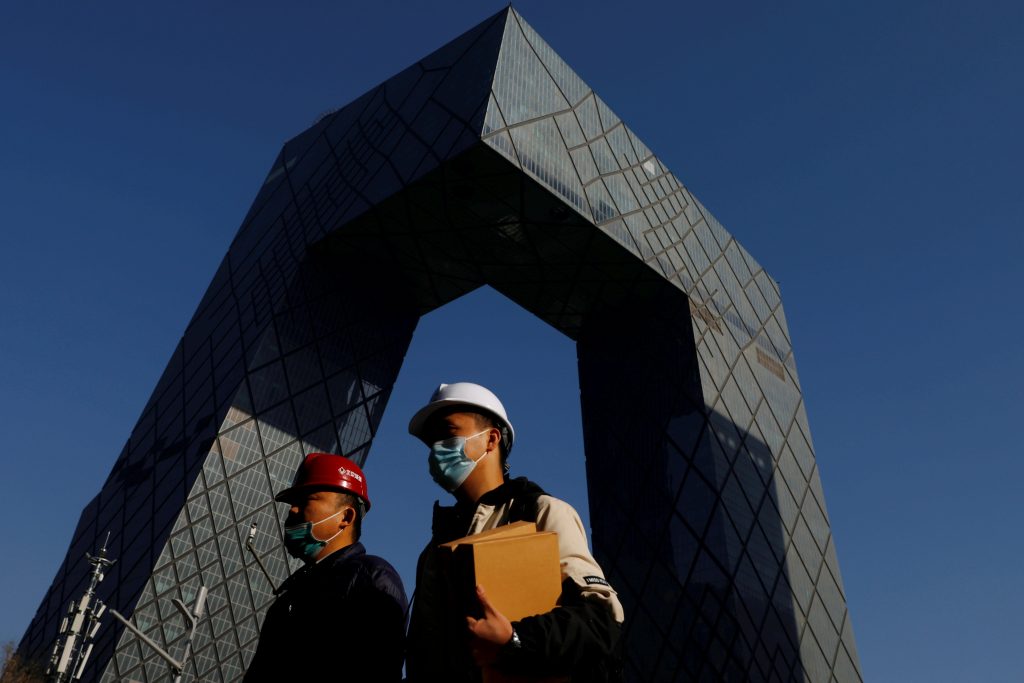 China’s broadcasting regulator has banned the BBC from airing in the country, following the United Kingdom’s ban of the China Global Television Network.

The BBC has reported on Chinese authorities initial attempts to cover up the coronavirus, and the forcible internments of the Uyghur ethnic minority in slave labor camps, where they are tortured and made to pick cotton, NPR reported.

China has some of the most restrictive media and internet systems in the world. Few of its 1 billion citizens can access any Western news outlets or websites.

Last week, the British broadcasting regulator Ofcom rescinded the license of CGTN, the Chinese global network, alleging the television outlet’s coverage was dictated by the Chinese Communist Party and served as a platform to elevate the Party’s agenda.

Many experts believe the banning of the BBC was an act of retaliation for the CGTN.