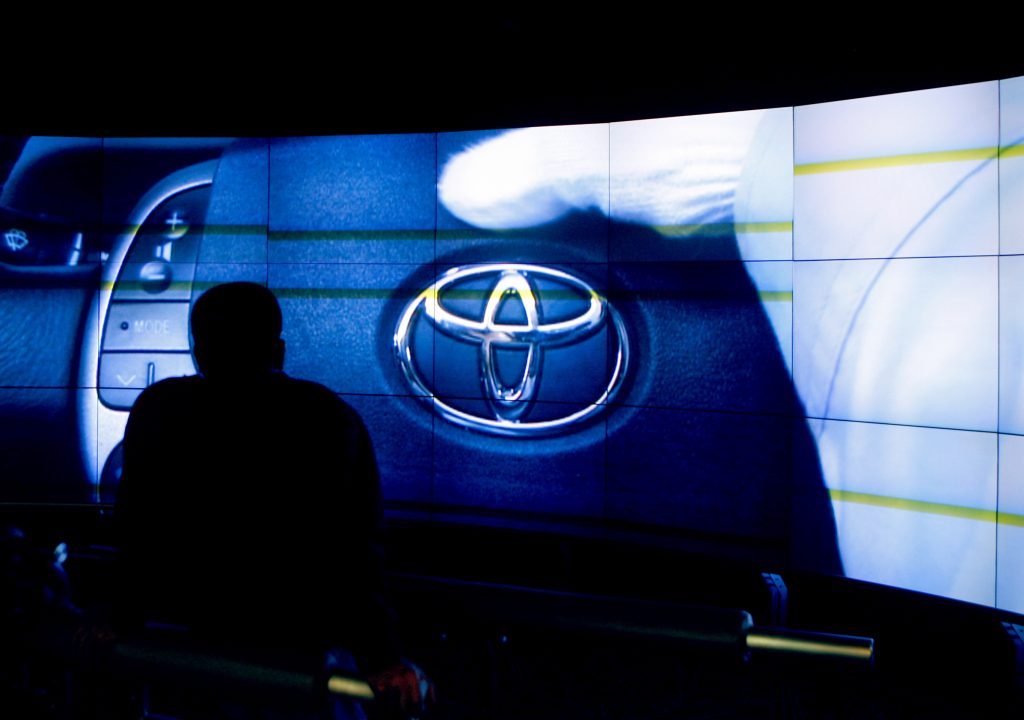 Toyota says it will roll out two new battery-electric vehicles and one plug-in gas-electric hybrid in the U.S. this year as the parade of new EVs continues.

The company gave few specifics on the vehicles during a presentation Wednesday, but said one electric vehicle would be an SUV. Toyota said it has a goal of having 40% of its new vehicle sales be electrified by 2025 and nearly 70% by 2035. It also is developing dedicated underpinnings to be used in future electric vehicles.

Toyota broke from other automakers — and possibly the administration of President Joe Biden — in calling for a diversity of electrified vehicles to reduce carbon emissions, rather than putting policies in place that require those powered solely by batteries.

The company, which pioneered the gas-electric hybrid, said its research shows that plug-in hybrids can be as clean, and less costly than full battery-electric vehicles, depending on the cleanliness of electric-power generation in a particular region. Also, metals such as lithium must be mined for use in batteries, and the mining process creates pollution, Toyota said.

“We believe the fastest way to lower greenhouse gases in the transportation sector is to offer drivers lower carbon choices that meet their needs,” said Gill Pratt, chief scientist for Toyota.

Pratt said it doesn’t make sense to have a huge battery that can take a vehicle 300 miles (480 kilometers) when the average U.S. round-trip commute is 32 miles (52 kilometers).

“You end up carrying around a lot of extra battery mass,” he said.

Its best to have a diversity of solutions like Toyota offers, such as full hybrids, plug-in hybrids, battery electric and hydrogen-fuel-cell vehicles, Pratt said.

Wednesday’s announcement comes as automakers continue to roll out new electric vehicles, even though fully electric vehicles were less than 2% of U.S. new vehicle sales last year. It also comes as the Biden administration moves toward adding a half-million EV charging stations and tries to swap out much of the federal vehicle fleet with electric vehicles.

General Motors has a target of selling only battery-powered light vehicles by 2035. GM plans to spend $27 billion to develop 30 EVs by 2025, with two thirds of them being available in the U.S.

The company plans to give details about an electric Bolt small SUV on Sunday. Hyundai, Kia, Volvo and others also have plans to announce new EVs for this year.