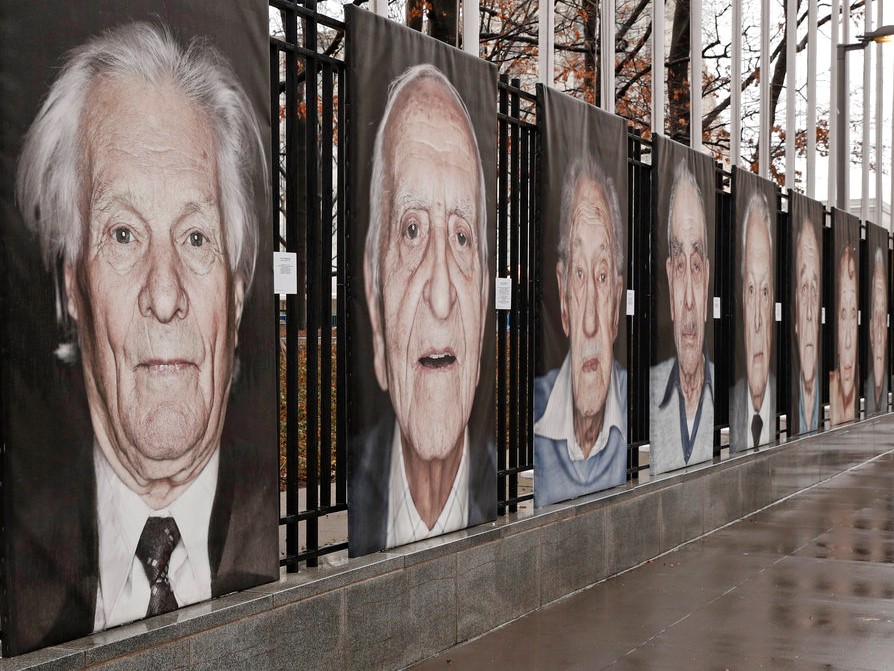 Mayor Bill de Blasio met with Jewish community leaders and rabbis on Tuesday night to discuss how best to reach the community to encourage and aid people in getting vaccines.

It was a “very moving discussion,” de Blasio said.

The mayor said that the city will be partnering with Jewish organizations to vaccinate the vulnerable, especially Holocaust survivors.

“We gotta to be there for these people,” de Blasio said. “We’re going to initiate an effort right away to make sure Holocaust survivors are vaccinated.”

The city and community leaders are gathering “organizations in all five boroughs so we can have a special effort to reach these New Yorkers who have been through so much but still, by their very perseverance, give us so much hope,” de Blasio said at his press conference on Wednesday. He specifically thanked Rabbi Michael Miller and the Jewish Community Relations Council of New York City.