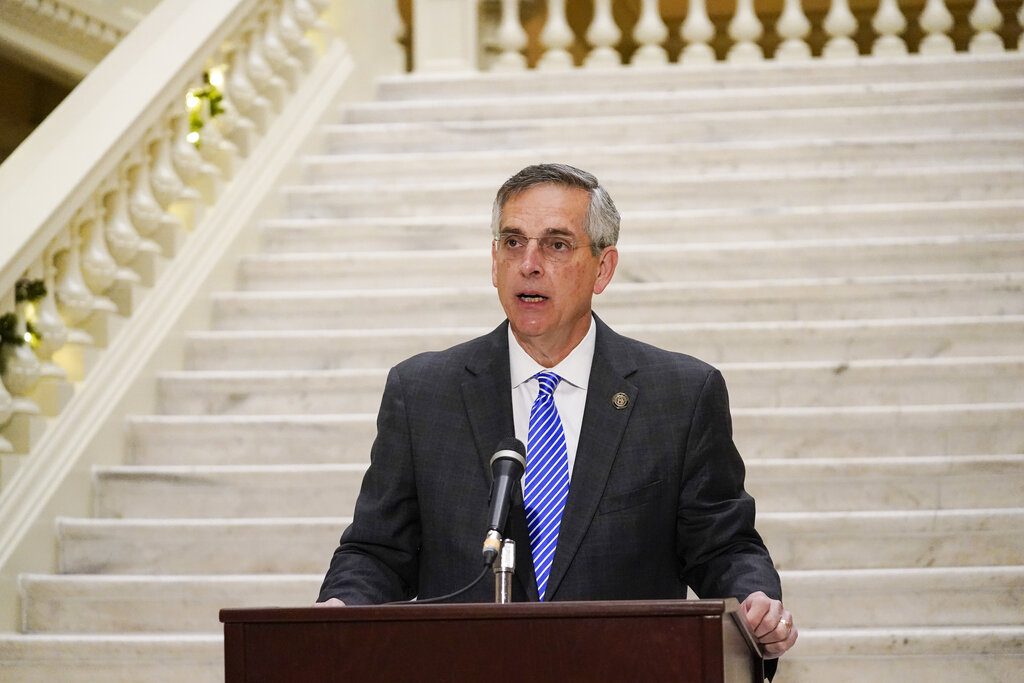 After Biden won Georgia, a shocking Democrat upset in the solidly red state for the first time since 1992, Trump repeatedly declared voter fraud and refused to accept the results. He called Raffensperger and Kemp, pressuring them to find fraud and overturn the election.

Due to Trump’s allegations of voter fraud, many Republican voters in Georgia were discouraged and did not vote in the special run off elections, handing two Senate seats and a Senate majority to Democrats.

The Fulton County investigation announcement on Wednesday follows Raffensperger’s office opening an inquiry into the calls and the unprecedented intervention by the president into a state’s election process.

Experts said that Trump may have violated three state laws; “criminal solicitation to commit election fraud,” a conspiracy charge, and an “intentional interference” with “election duties.”

During the impeachment trial, Democrats cited Trump’s calls as an example of Trump’s attempts to overturn the election.

Biden’s victory in Georgia was confirmed after three recounts, including a hand count of every vote.