World U.S. to Scrutinize WHO Report That Rules Out COVID-19 Came From Chinese Lab
CoronavirusWorld 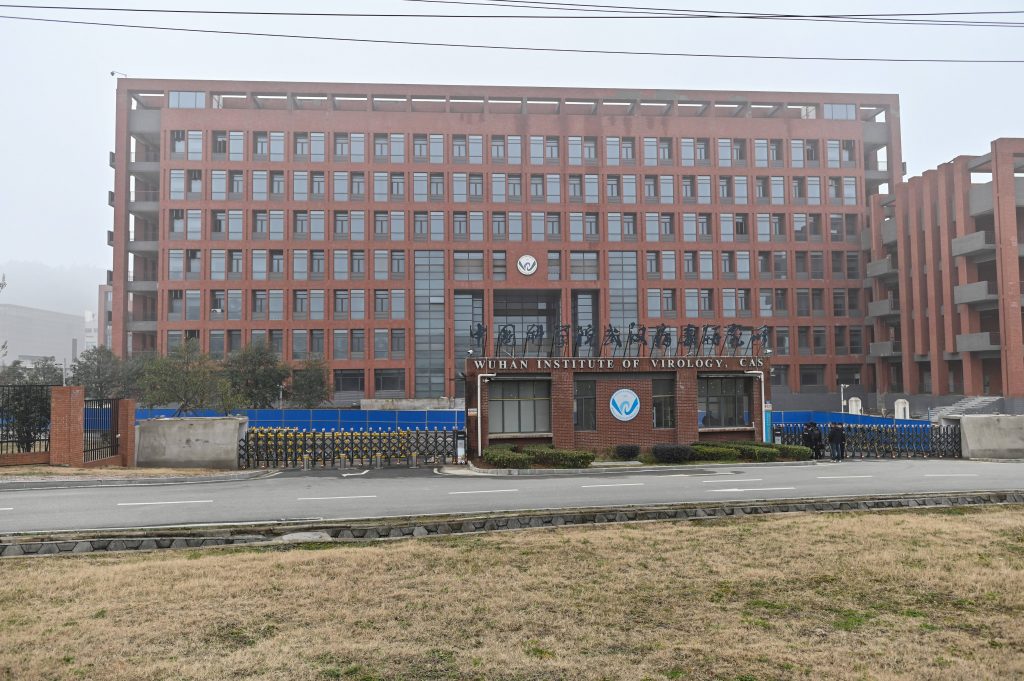 The Biden administration is looking forward to scrutinizing data included in a World Health Organization report released on Tuesday that said the COVID-19 virus did not originate in a laboratory in Wuhan, China, White House press secretary Jen Psaki said.

The head of a WHO-led team probing the origins of COVID-19 said bats remain a likely source and that transmission of the virus via frozen food is a possibility that warrants further investigation. He ruled out a lab leak.

Psaki told reporters at a press briefing on Tuesday that the administration was not involved in the “planning and implementation” of the investigation and wants to take an independent review of its findings and underlying data.

She added that even though the administration rejoined the WHO, it is “imperative that we have our own team of experts on the ground” in China.

Peter Ben Embarek, who led the team of independent experts in its nearly month-long visit to Wuhan, where the outbreak first emerged at a seafood market in late 2019, said the team’s work had uncovered new information but had not dramatically changed their picture of the outbreak.

The possibility the virus leaked from a lab – which has been the subject of conspiracy theories – was extremely unlikely and did not require further study, Embarek said.

Asked about the WHO findings during a daily news briefing, State Department spokesman Ned Price said he could not conclusively say that WHO experts had received full cooperation from China.

“Well, I think the jury’s still out. I think clearly the Chinese, at least heretofore, have not offered the requisite transparency that we need,” Price said, adding that the United States would make its determinations based on the WHO data and its own intelligence.