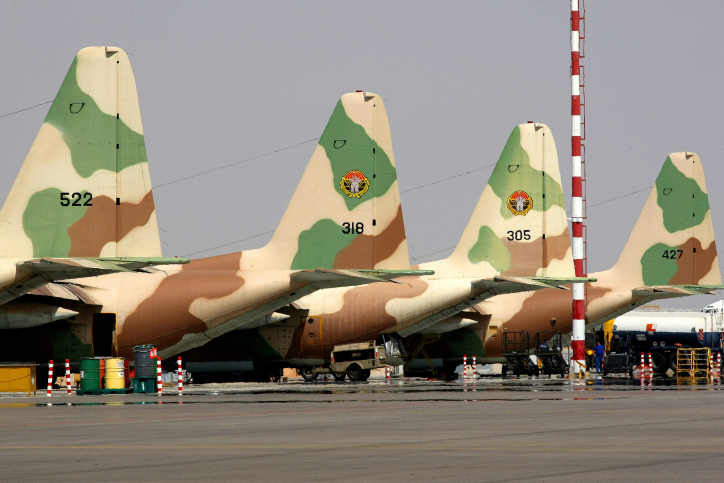 Israel Police together with the IDF were searching for suspects who broke into Nevatim Israel Air Force (IAF) Base in southern Israel, late Monday night.

The suspects attempted to escape in a stolen car, but later abandoned it when its tires were punctured by spikes.

The base, the largest IAF one in Israel, houses an F-35 squadron. It is located in Beer Sheva.