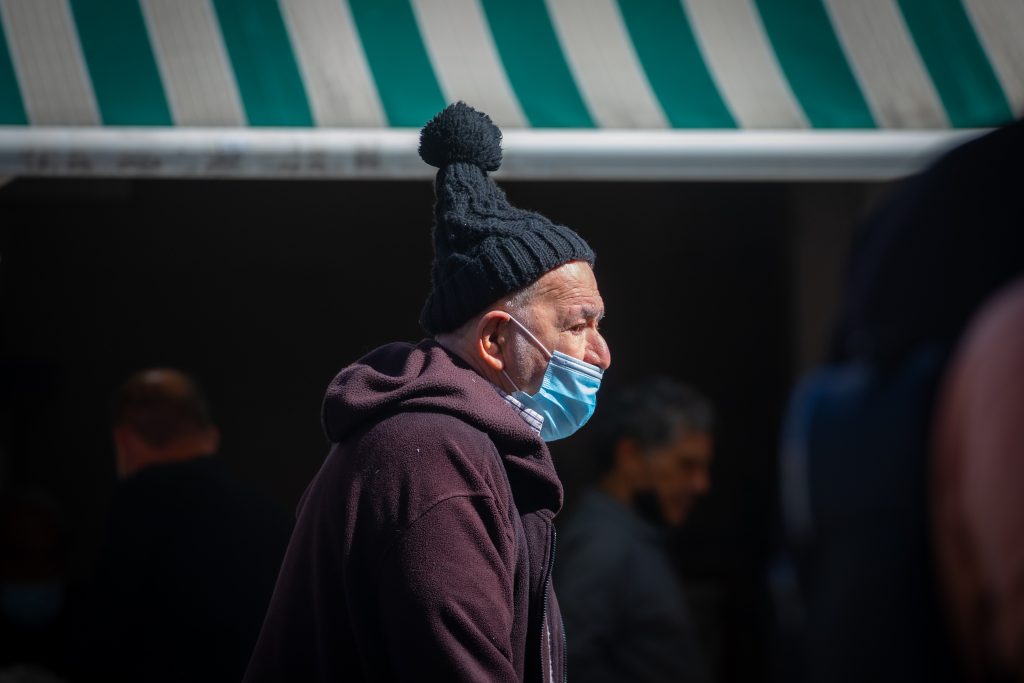 The Israeli cabinet convened on Tuesday evening to deliberate proposals for reopening the school system and businesses, even though morbidity rates have only somewhat lessened during the shutdown.

Channel 12 reported that a plan to reopen in-person classes on Thursday will begin with preschools and grades 1-4 and 11-12 in cities deemed “green” and “yellow,” those with the lowest infection rates, along with some in the “orange” category.

According to media reports, February 23 would be the target date for opening of street shops, malls, gyms, culture and sporting events, museums, libraries and hotels, in accordance with health rules.

However, that would only be possible if at least 3 million Israelis have received their 2nd vaccine shot by then; at least 90% of over 50s are vaccinated; 900 or fewer COVID-19 patients are in serious condition; a virus basic reproduction number of less than 1 (meaning every infected person infects fewer than one other person on average).

Then, on March 9, cafes and small restaurants, hotels, attractions, conferences and event venues would be permitted to operate. Those openings would be conditioned on: at least 4 million Israelis having received a 2nd vaccine shot; at least 95% of over 50s are vaccinated; the number of patients in serious condition is stable; virus basic reproduction number is stable.

Meanwhile, there were signs of the public losing patience with the constant revision of restrictions and dates for lifting them.

The Israel Commerce Forum said it has lost faith in government promises. “You promised us 60 days ago that you were closing commerce for two weeks, and we’re still closed. We’re tired of your promises. We will open on Thursday.”

It was not the first threat of defiance in the business sector; but so far business owners have generally complied with the closures and operating restrictions.