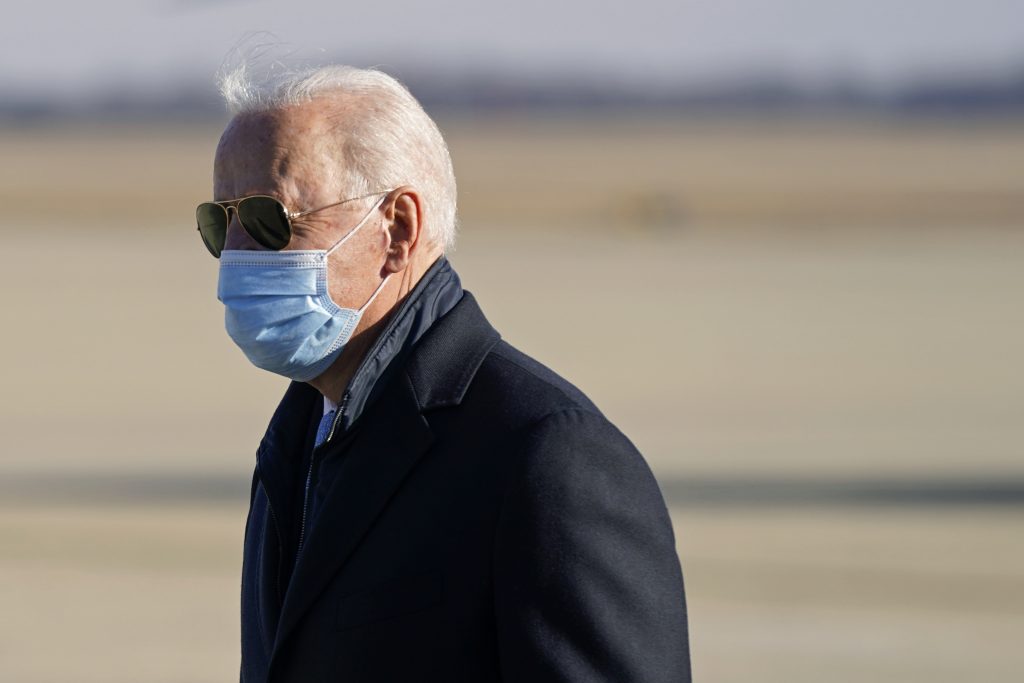 Netanyahu on Monday said he expects Biden will soon pick up the phone to call him.

The president is phoning world leaders “as he sees fit,” the prime minister said, and that they’ll likely speak when he starts reaching out to Middle Eastern leaders, according to The Times of Israel.

Some have attributed it to preoccupation with other matters, both at home and abroad. The covid crisis at home has topped the presidential agenda. Abroad, calls to foreign leaders were made to Mexico, Canada, Britain, France, Germany and Russia, reflecting concerns about immigration and trade and the NATO alliance.

But inevitably it has spurred speculation about a deliberate snub, and concern that it might augur a chill in the U.S.-Israel alliance in the next four years.

“I interpret it as a clear sign of displeasure,” said Dani Dayan, a former Israeli consul-general in New York, who is now running for the Knesset with the New Hope party.

“I hope it’s a symbolic thing to show their displeasure that will not have serious political consequences in the decision-making process,” Dayan was quoted as saying by The Jerusalem Post. He thinks it is likely a carryover from the tense days of the Obama administration, when Biden was Vice President.

“It’s unclear why President Biden would wish to signal to all of Israel’s enemies that the United States doesn’t stand with our most important ally in the Middle East.”

She characterized the non-phone call as “bizarre, inappropriate, immature.”

The Egyptian daily Al-Akhbar quoted an Egyptian source expressing displeasure in the fact that Biden has taken so long to contact Middle Eastern leaders, observing that Biden was giving priority to Iran.

“Washington has a problem with Arab regimes under its patronage — Egypt, UAE, and Saudi Arabia…” said Moshe Albo, a modern Middle East historian at Ben Gurion University of the Negev. “On the one hand, they are key allies, while on the other hand, their actions run counter to the administration’s agenda on human and civil rights.”

Biden is slowly formulating a balanced approach, said Albo, but these countries are unhappy. “They want unqualified support, primarily against the Iranian threat. They understand there is a problem with the administration in this context.”