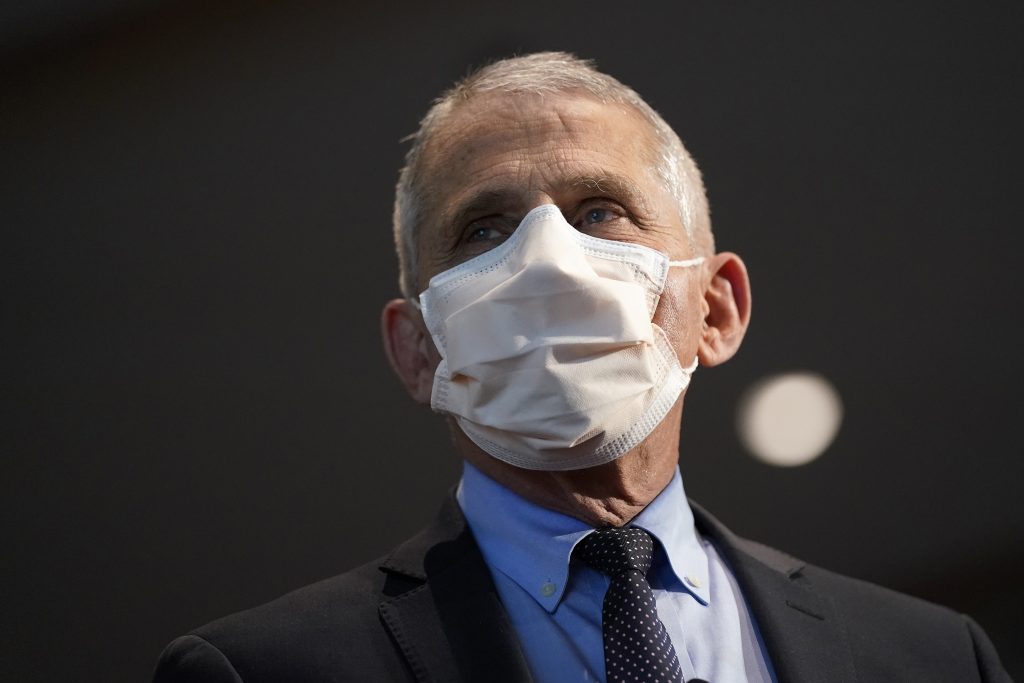 Second doses of the COVID-19 vaccine should not be delayed so more people can get first shots, the nation’s top infectious disease expert said Sunday.

“We must go with the scientific data that we’ve accumulated, and it’s really very solid,” Dr. Anthony Fauci, director of the National Institute of Allergy and Infectious Diseases, said on NBC’s “Meet the Press.” “You can get as many people in their first dose at the same time as adhering, within reason, to the timetable of the second dose.”

He was addressing recent comments from epidemiologist Dr. Michael Osterholm discussing whether to stop stockpiling second doses so more Americans can get their first shots. Vaccines developed by Pfizer and Moderna require two doses to be fully effective.

“One of the problems … is that if you want to really study it to see that, the amount of time that it will take, the amount of people you would have to put into the study — by that time, we will already be in the arena of having enough [doses],” Fauci said.

He noted demand far exceeds supply following the rocky rollout of the vaccines in December.

“That will get better as we get through February and into March, but that is the limiting factor,” Fauci said.

An alarming new strain of the virus is rapidly spreading throughout the U.S., according to a new study.

The variant first found in Britain could become the predominant strain here, potentially causing a new surge and increasing the risk of death, the New York Times noted.

“There could indeed be a very serious situation developing in a matter of months or weeks,” epidemiologist Nicholas Davies of the London School of Hygiene and Tropical Medicine told the Times. “These may be early signals warranting urgent investigation by public health authorities.”