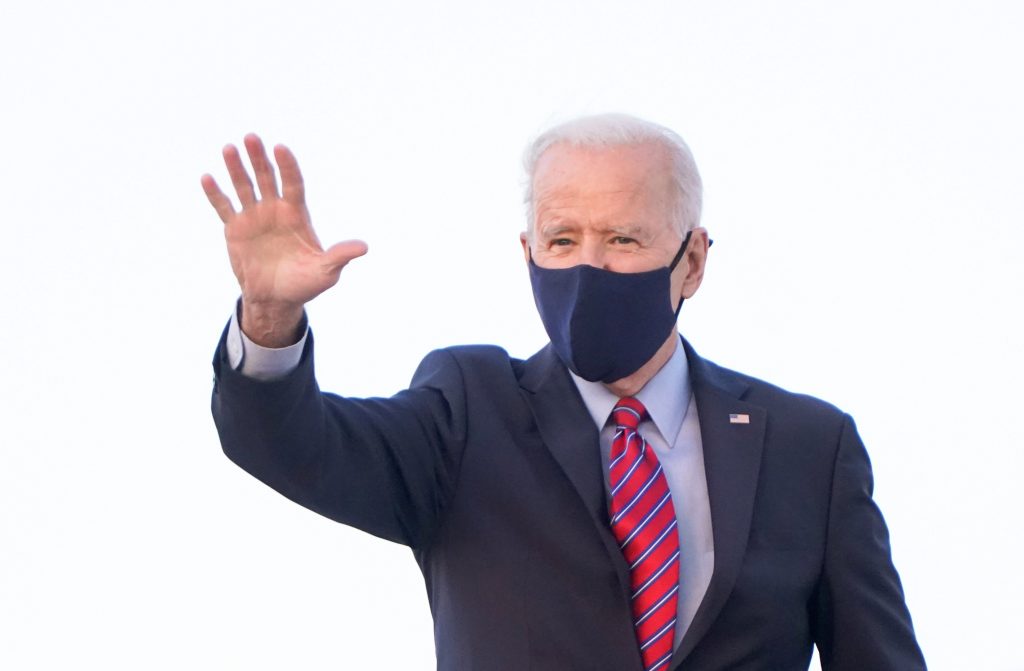 President Joe Biden does not believe his predecessor Donald Trump should have access to intelligence briefings because of his “erratic behavior” and the concern he might share information, the Democrat said in an interview on Friday.

“I think not,” Biden said when asked by CBS News if Trump, a Republican, should get the briefings.

Former U.S. presidents traditionally receive some intelligence briefings even after they have left office.

Trump frequently denigrated the intelligence community and was not known for taking long briefings during his White House tenure. He also called into question U.S. intelligence that showed Russia had intervened in the 2016 election.

The Republican is facing his second impeachment trial next week, this time charged with sparking an insurrection at the Capitol by calling on people to “fight” the results of the Nov. 3 election that he lost.

Biden said his view that Trump should not receive the briefings was not connected to the Capitol riots.

“Because of his erratic behavior unrelated to the insurrection,” Biden said, describing his reasoning.

Asked what his biggest concern would be if Trump received such classified information, Biden demurred.

Later on Saturday, the White House said President Biden’s comment that his predecessor should not receive intelligence briefings was not a final decision on the matter, which will instead be resolved by intelligence officials.

Psaki, when earlier asked whether the Biden administration would cut off Trump’s access to the sensitive material, said the matter was “under review.” The Office of the Director of National Intelligence did not respond Saturday to a request for comment. A spokesman for Trump also did not respond to requests for comment.