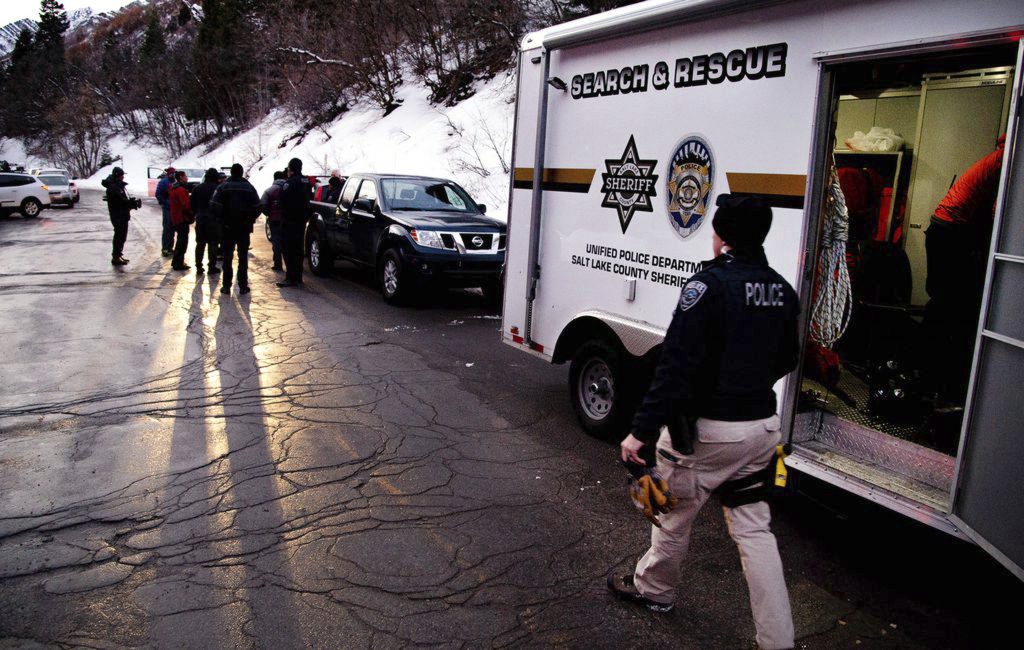 An avalanche killed four skiers and injured four others Saturday in a popular recreation area, making it one of the deadliest avalanches in Utah history, authorities said.

The Unified Police Department told local media that it was alerted to the avalanche about 11:40 a.m. after receiving a faint distress call from an avalanche beacon in Millcreek Canyon.

The skier-triggered avalanche swept up eight people in their early twenties to late thirties who were in two groups touring the backcountry, Unified Police Sgt. Melody Cutler told the Salt Lake Tribune.

All eight skiers had avalanche beacons, the department told the KSTU TV station.

Search and rescue teams from several agencies are working to recover the bodies.

The victims’ names have not yet been released.

Drew Hardesty with the Utah Avalanche Center told the Tribune that the victims were experienced skiers who were well known in the community.

The Utah Avalanche Center had deemed the avalanche risk in the area “high,” according to the Tribune. Hours before the avalanche, it tweeted out a warning that there was “High Danger. Large natural avalanches overnight. Dangerous avalanche conditions. Keep it low angle.”

“We are heartbroken over the tragic news of four fatalities as the result of an avalanche in the Millcreek Canyon area this afternoon,” Salt Lake County Mayor Jenny Wilson said in a statement. “We deeply mourn the loss of life due to this devastating incident.”

Gov. Spencer Cox said on Twitter that the accident is “a terrible tragedy and our prayers go out to the victims and families involved. We are grateful to the first responders and others who engaged in this rescue and recovery effort. With avalanche danger high now, please exercise extreme caution.”

Millcreek Canyon is closed to recreation at least through Sunday, but restaurants and businesses in the canyon will still be open, the police department said.