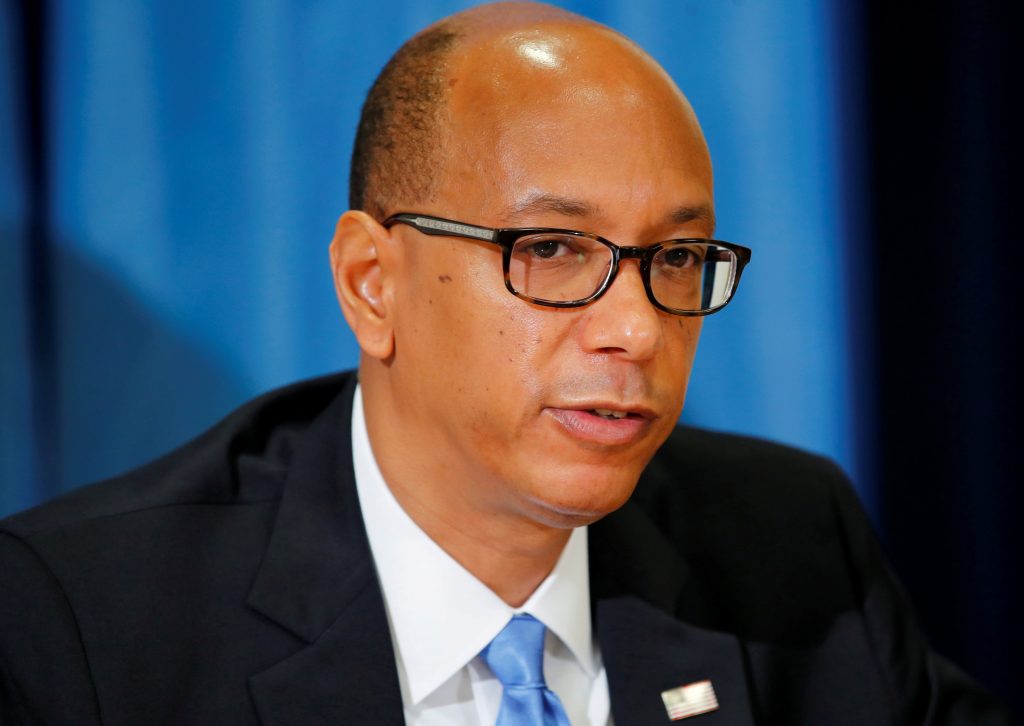 The Biden administration views the New Start Treaty clinched with Russia this week as the beginning of engagement on strategic issues including multilateral arms control, a U.S. envoy said on Thursday.

Robert Wood, U.S. ambassador to the United Nations in Geneva, called in a speech to the U.N.-sponsored Conference on Disarmament for a new arms control drive that “covers more weapons, and eventually more countries.”

“The United States will also seek to engage China on nuclear arms control and risk reduction. I hope that China will join us in that effort,” said Wood, who also serves as U.S. Commissioner for the New START Treaty’s Bilateral Consultative Commission.

Argentina’s delegate said the Geneva forum – moribund for the last 20 years, unable to launch negotiations – was in need of a “new breath of life” and the U.S.-Russian deal had renewed hope that multilateral negotiations could be re-initiated.