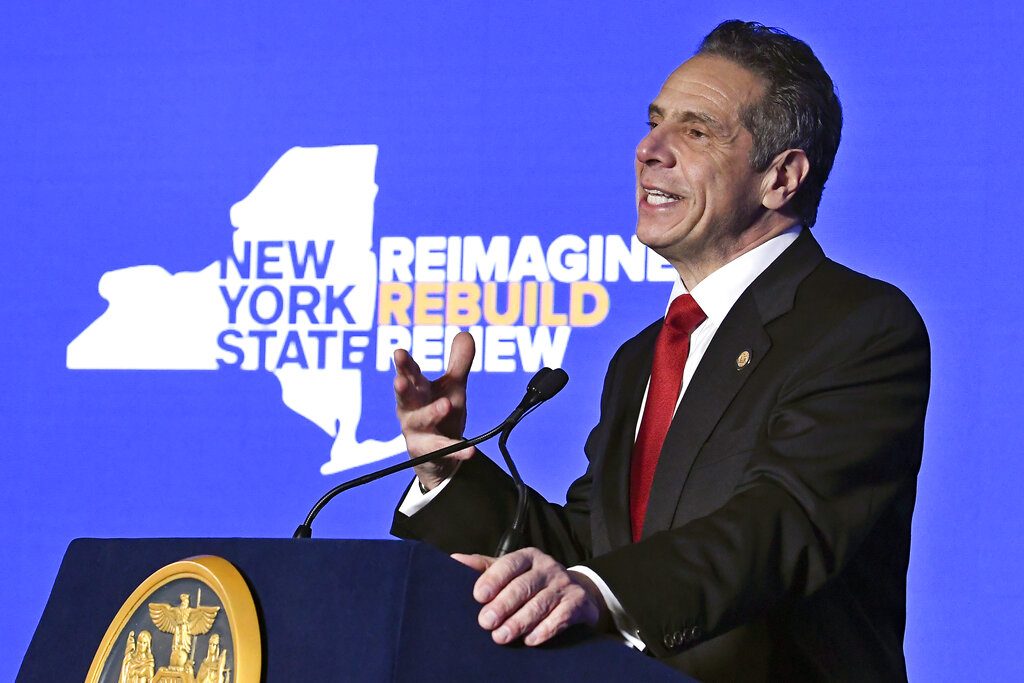 The legislature agreed to grant the governor emergency powers in March, as the coronavirus pandemic overwhelmed the state, NY1 reported.

But criticism of Cuomo overstepping has grown as revelations multiple health officials have left the administration in disgust come out, and a bombshell report from the Attorney General accused the administration deliberately undercounted nursing home deaths.

“Just to put this into perspective as to why we need to limit and end the governor’s outsize power, his broad emergency power, is because in just the first six months of the governor’s expanded emergency powers, he used that power to issue 65 executive orders, and to suspend more than 250 laws,” Biaggi said.

Republicans in the Democrat-supermajority assembly have tried to strip Cuomo of the emergency powers eleven times and were overruled by the Democrats. But discontent is brewing; the last time Republicans attempted it, in December, they were joined by seven Democrats.

In light of Attorney General Letitia James’ report, Assembly Democrats have been holding meetings behind closed doors on how to rescind Cuomo’s additional authority.