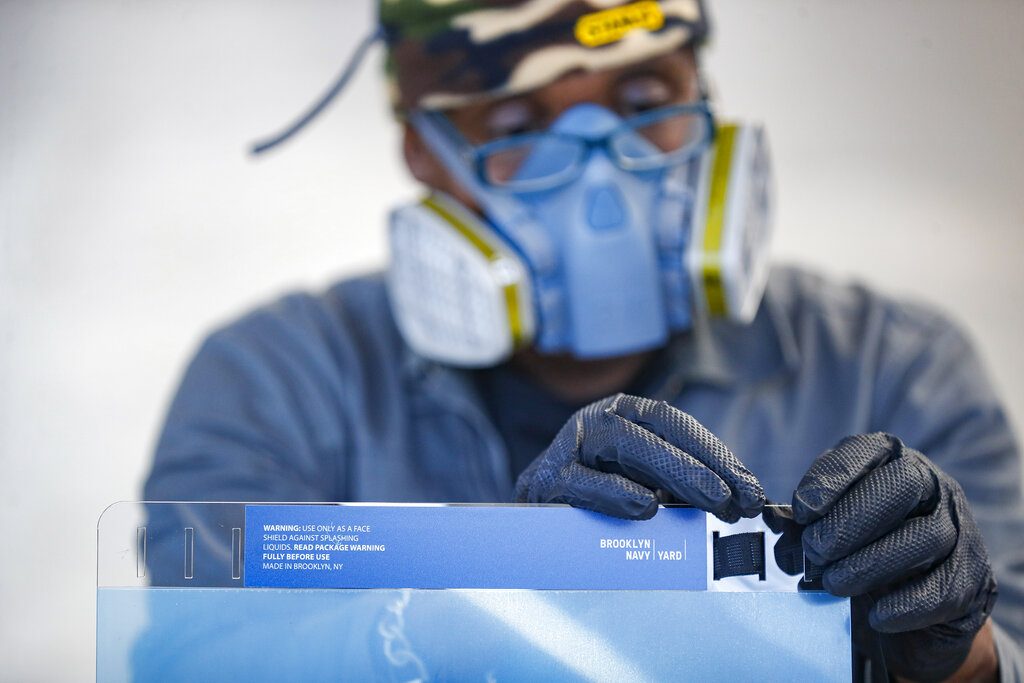 A soon-to-be released study of 2,000 healthy young people from the Icahn School of Medicine at Mt. Sinai revealed as many as 20% of people who recover from a case of the coronavirus can be re-infected.

As many as a 26.5 million have people have been confirmed to have contracted the coronavirus, and experts believe the number of people who were asymptomatic and unaware they were sick could be tens of millions more.

For those who recovered, many hoped or assumed their antibodies would protect them form the disease, CBS New York reported. However, as the Mt. Sinai study of young and fit Marine Corps recruits indicates, as many as two in ten people who recovered will be be infected again.

“It’s going to be common,” said Dr. Stuart Sealfon of Mt. Sinai. Most of the reinfections are asymptomatic cases, but that meant the people were more likely to be going out and spread the virus without realizing they were even sick.

Furthermore, recovering from one strain on the coronavirus will likely not be enough to protect someone from a mutated strain that has more recently emerged.

“One of the sobering things that we’re finding out in South Africa with these mutants, these variants, that if you were infected with the original virus and the variant comes by, you really don’t have much protection at all,” said Dr. Anthony Fauci in a media interview, referring to the more infectious strains from in the U.K. and South Africa.

The good news for those who have survived coronavirus is that even though the risk of reinfection is higher than previously assumed, they may only need only one vaccine dose to provide protection.