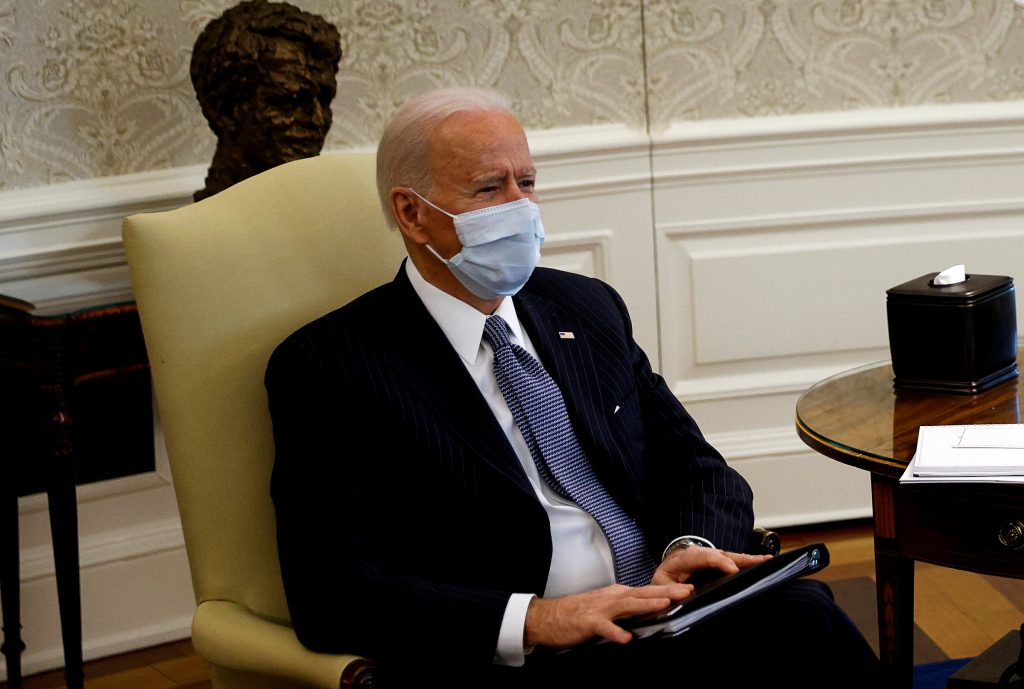 Democrats in the Senate were poised on Thursday to take a first step toward President Joe Biden’s $1.9 trillion COVID-19 relief proposal, in a marathon “vote-a-rama” session aimed at overriding Republican opposition to the package.

Senate Democrats need to pass a budget resolution to unlock a legislative tool called reconciliation, which would allow them to approve Biden’s proposal in the narrowly divided chamber with a simple majority. The House of Representatives approved the budget measure on Wednesday.

Most legislation must get at least 60 votes in the 100-seat Senate to pass. But the chamber is divided 50-50 and Republicans oppose the Democratic president’s proposal. Reconciliation would allow the Senate’s 48 Democrats and two independents to approve the relief package with a tie-breaking vote from Vice President Kamala Harris.

Senate Democrats and the Biden administration have left the door open to Republican participation but have said they want comprehensive legislation to move quickly to address a pandemic that has killed over 450,000 Americans and left millions more jobless.

“Seeing long lines of people waiting to get food around the country is something we should never see in the United States,” Treasury Secretary Janet Yellen said on ABC News program.

“This is really an urgent need. And we need to act big. We need to make sure that we provide a bridge so that people aren’t scarred indefinitely by this crisis,” she said.

But the Democrats’ march to add more assistance to last year’s $4 trillion in coronavirus relief could be complicated by the impeachment trial of former President Donald Trump, which is set to begin next week and could distract from the legislation.

Once adopted, the budget resolution would provide spending instructions to House and Senate committees charged with crafting COVID-19 relief legislation.

The reconciliation measure is not a piece of legislation and does not require the president’s signature to take effect. If the Senate passes it without amendments, it will take effect immediately. If any amendments pass, the package would return to the House, which would need to vote on it again.

In show of bipartisanship, Senate Majority Leader Chuck Schumer, a Democrat, this week pledged that consideration of the budget resolution would be open to amendments from both parties in a process known informally as a “vote-a-rama,” which could run to late Thursday night or early Friday.

“We invite participation from both sides of the aisle,” Schumer on Thursday. “But I urge members not to lose sight of what this legislation will mean for the American people.”

Republicans expect to offer up to 20 amendments on issues ranging from energy and federal land use to executive orders.