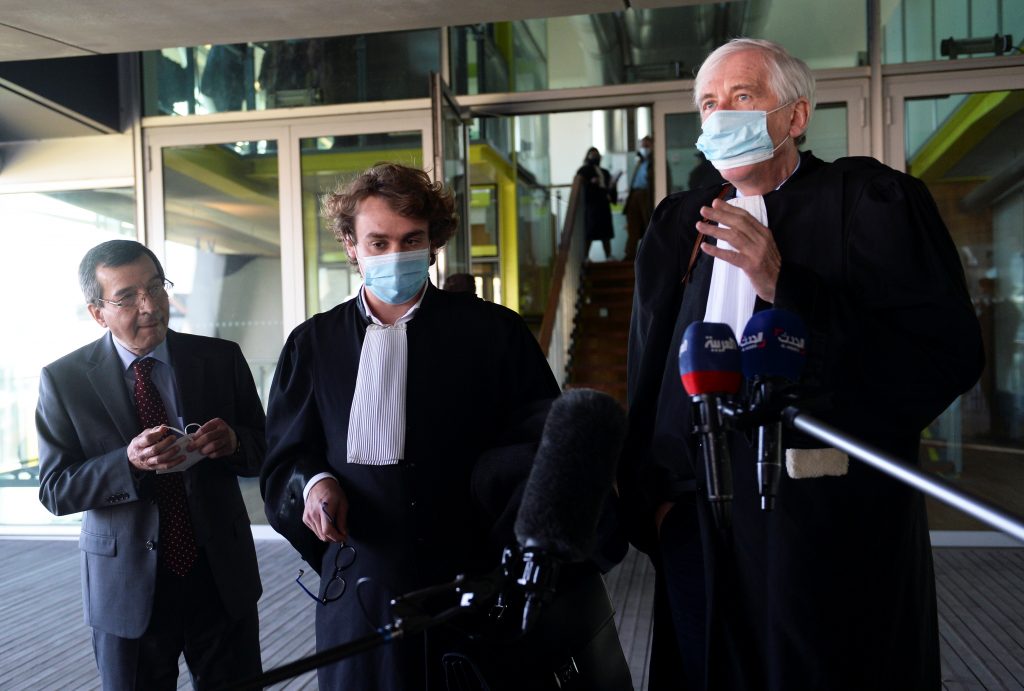 An Iranian diplomat accused of planning to bomb a meeting of an exiled opposition group was sentenced to 20 years in prison on Thursday in the first trial of an Iranian official for suspected terrorism in the European Union since Iran’s 1979 revolution.

Belgian prosecution lawyers and civil parties to the prosecution said Vienna-based diplomat Assadolah Assadi was guilty of attempted terrorism after a plot to bomb a rally of the National Council of Resistance of Iran (NCRI) near Paris in June 2018 was foiled by German, French and Belgian police.

“The ruling shows two things: A diplomat doesn’t have immunity for criminal acts … and the responsibility of the Iranian state in what could have been carnage,” Belgian prosecution lawyer Georges-Henri Beauthier told reporters outside the court in Antwerp.

Reporters and members of the public were not allowed into the courtroom, which was heavily guarded by police and armored vehicles, with police helicopters overhead.

Three other Iranians were sentenced in the trial for their role as accomplices, with 15-, 17- and 18-year sentences handed down respectively.

“It was established that the Iranian regime uses terrorism as statecraft and the highest levels of the Iranian regime are involved,” Shahin Gobadi, a Paris-based spokesman for the opposition People’s Mojahedin Organization of Iran, which is part of the NCRI, said outside the court.

One of the defense lawyers said he would recommend an appeal, although it was not clear if Assadi would do so. The Islamic Republic has denied involvement in the foiled plot, saying it is a Western trap.