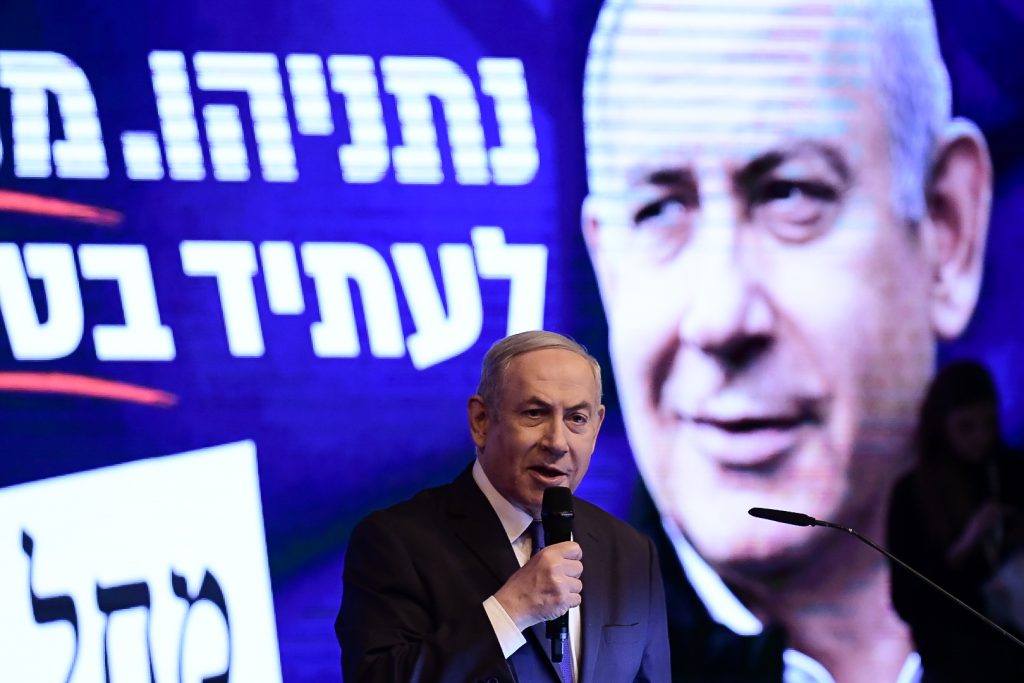 Aaron Klein, who has served as a political strategist to Netanyahu since last year, confirmed his appointment to The Associated Press on Wednesday. The news was first reported in Israeli media.

Klein is a former U.S. radio show host and ex-Jerusalem bureau chief for Breitbart News. He was appointed by the site’s executive chairman at the time, Steven Bannon, who would later become a key strategist to Donald Trump.

Netanyahu, who is fighting a tough reelection battle, has a long history of using American campaign advisers. One of his main challengers, Gideon Saar, recently hired several founders of “The Lincoln Project,” an anti-Trump Republican organization, as advisers.