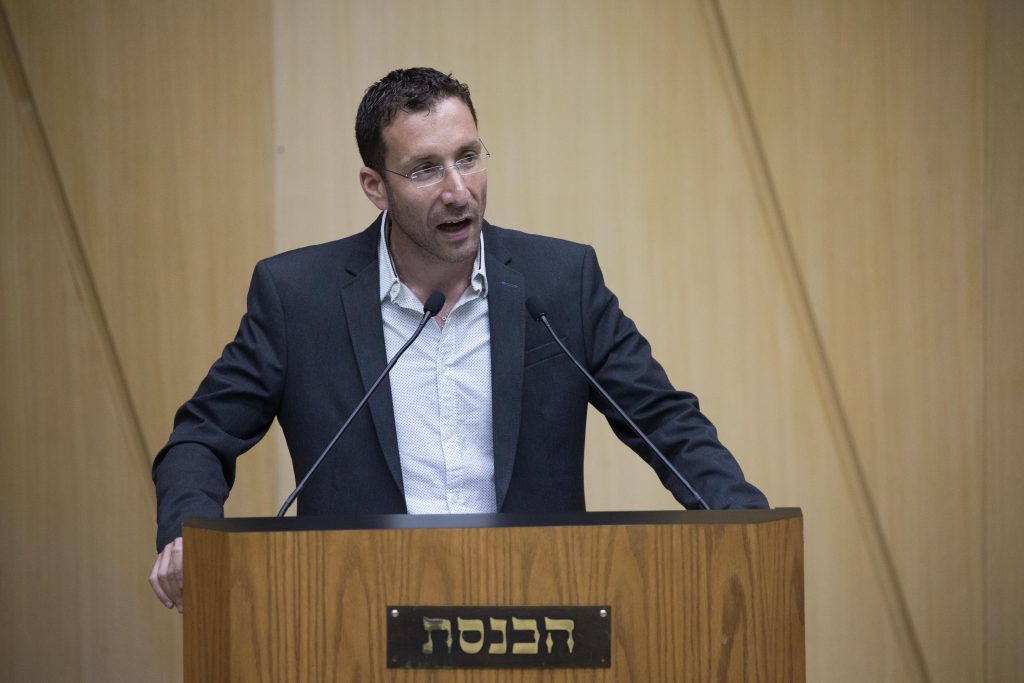 Welfare Minister Itzik Shmuli (Labor) announced Wednesday that he was taking a break from the government and politics, saying he was taking responsibility for the “mistake” of joining Prime Minister Binyamin Netanyahu’s government.

In an online post, Shmuli wrote: “I decided to take time off from politics to consider my future path forward.

“It is not my intention to continue to run in the coming elections — neither in the Labor party nor in any other political framework that would be open for me,” said Shmuli, who became an MK in 2013 after having previously served as a prominent leader of the social protest movement and National Student Union chairman.

The development came after new Labor leader Merav Michaeli last week pulled the party out of the government coalition and demanded that its two ministers, Shmuli and Economy Minister Amir Peretz, either leave the party or resign from the government.

Shmuli was considering joining Blue and White, but in the end decided to take time off from politics.