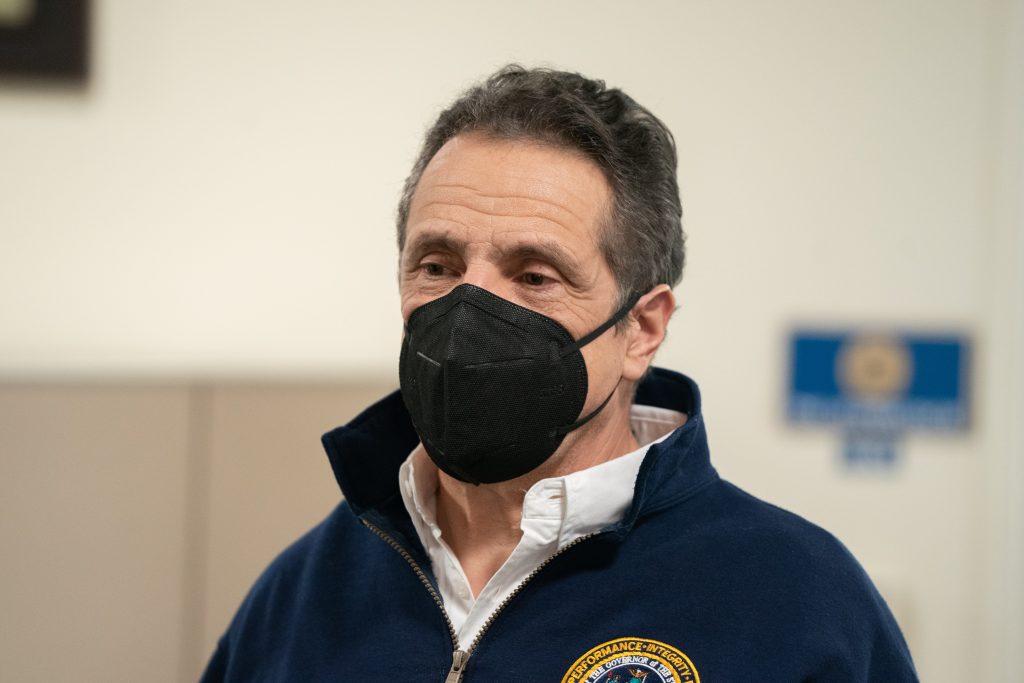 New York State Supreme Court Justice Kimberly A. O’Connor has ordered the Department of Health to turn over its files on coronavirus deaths in state nursing homes.

The Empire Center sued for the number of deaths and the dates they occurred in nursing home in August, and accused the Health Department of stonewalling their request.

Judge O’Connor ruled that the state had unduly delayed releasing the information, and violated the law by refusing to give a date when the information would be available. The Health Department was ordered to release the data within five business days, and to pay the Empire Center’s legal fees.

“DOH has had ample time to respond to Empire Center’s FOIL request. Its continued failure to provide petitioner a response, given the straightforward nature of the request, how the data is collected and maintained, and the fact that some of the requested data has already been made publicly available without personally identifying information, goes against FOIL’s broad standard of open and transparent government and is a violation of the statute,” O’Connor wrote.

The ruling is another blow to the Cuomo administration, which has been facing increasing legal scrutiny and allegations it covered up the true death toll of nursing home residents.

Last week, New York Attorney General Letitia James released a blistering report that alleged the state concealed the number of deaths by as much as 50%.