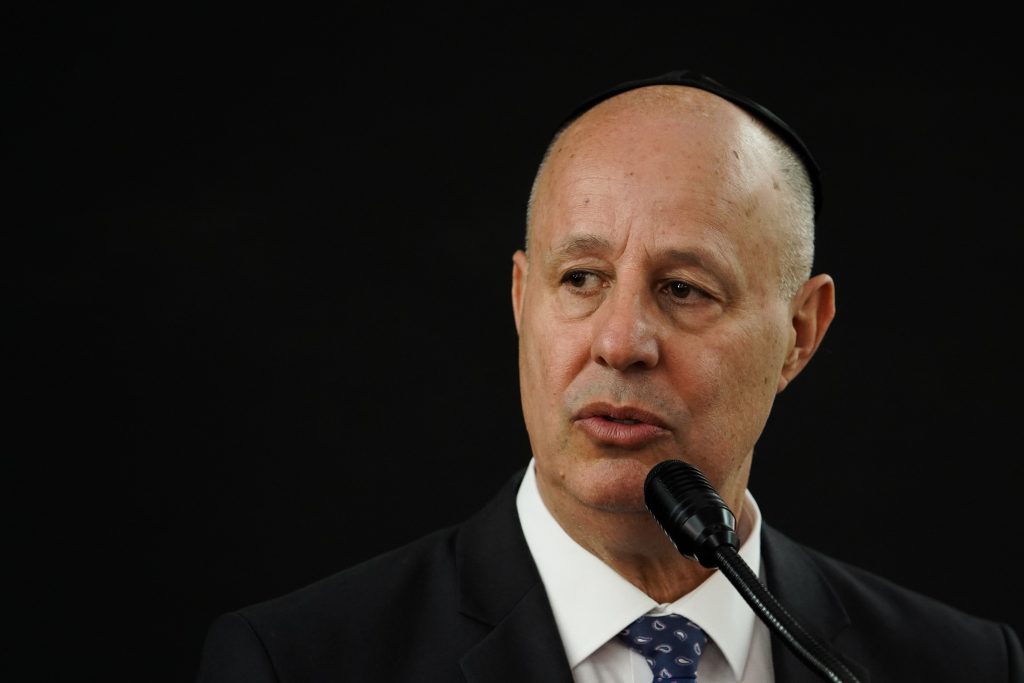 Minister Tzachi Hanegbi, known as a confidant of Prime Minister Binyamin Netanyahu‏‏, said on Tuesday that Israel cannot look to the United States to use force to stop Iran’s nuclear program, but if necessary must do so on its own.

“The United States will never attack the nuclear facilities in Iran, Israel must decide whether it will accept a nuclear Iran,” Hanegbi told the Kan public broadcaster. “Israel will be forced to act independently to remove this danger.”

Hanegbi contends that the Iranians have demonstrated a “very limited” capacity to retaliate against Israel.

“It’s possible that in the future there will be no choice [but to attack Iran militarily],” he said. “I hope that when our leadership is met with this dilemma, it won’t accept [a nuclear-armed Iran].”