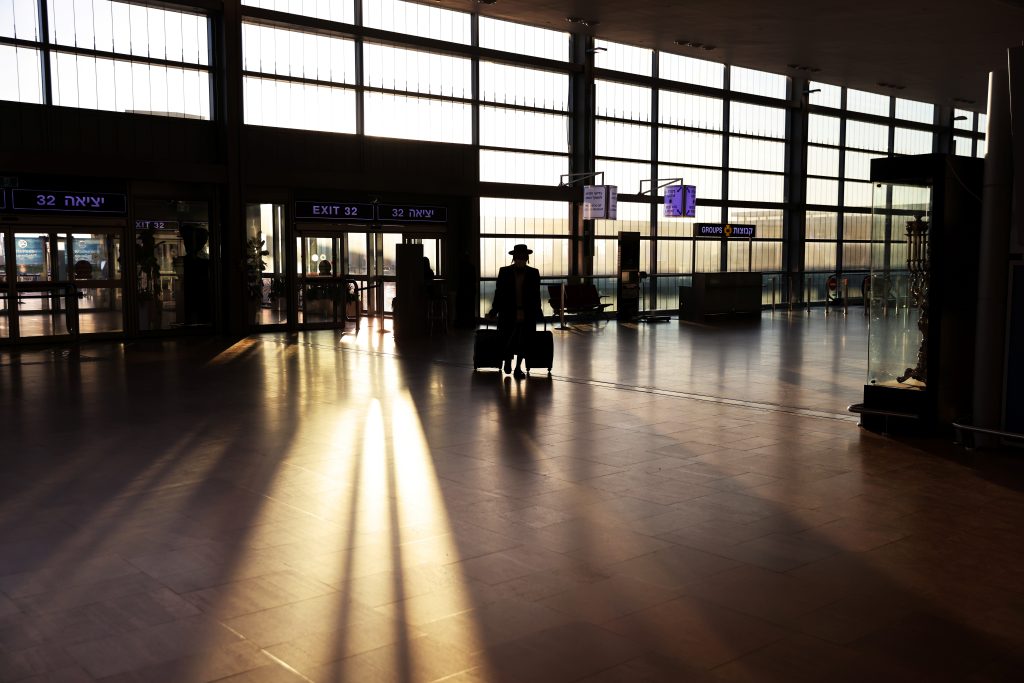 The Economic Affairs Committee chaired by MK Rabbi Yaakov Margi (Shas) approved on Monday the extension by another week of the government’s decision to keep Ben Gurion Airport closed and bar foreign aircraft from entering Israel, as part of the effort to combat the spread of new coronavirus variants.

It also approved the extension of the general restrictions on the aviation industry until Feb. 28. Regulations that restrict the operation of airports and flights, including the duty to have one’s temperature taken before entering the airport and the prohibition to board a plane without a mask, were extended until the end of February, in accordance with the government’s decision.

As mentioned, the closure of Ben Gurion Airport was extended until Feb. 7. Exceptions will be made for cargo planes, emergency aircraft, planes that traverse Israeli airspace without landing, firefighting flights,  and flights that are required for maintaining Israel’s foreign relations, with the approval of the Foreign Ministry’s director general. Exceptions will also be made for maintenance flights and flights carrying professional athletes or their escorts to international competitions, with the approval of the minister of culture and sports.

Committee Chairman MK Rabbi Margi opened the meeting by mentioning that MK Rabbi Yitzchak Pindrus (UTJ) had informed him that a foreign plane was not allowed to land in Israel despite the fact that it was carrying the body of a small boy for burial in the country. “Where is the flexibility and common sense?” MK Margi wondered.

MK Pindrus added, “I felt guilty because I was among those who approved the regulations. If the aircraft had been registered in Israel it would have been permitted to land here, but in this case it was suggested that the plane land in Amman [Jordan] and that the body be transported to Israel by car. In this case, what’s the difference between a foreign aircraft and an Israeli one?”

Att. Tal Fuchs of the Health Ministry explained that the Exceptions Committee issues special entry permits to people, not aircraft. Committee Chairman MK Margi asked to introduce a mechanism that will allow the Exceptions Committee to permit aircraft to enter as well, in special cases. MK Iman Khatib-Yasin (Joint List) said the regulations do not make sense because “you cannot make a distinction between aircraft and people. When you do something you have to do it in a complete manner.”