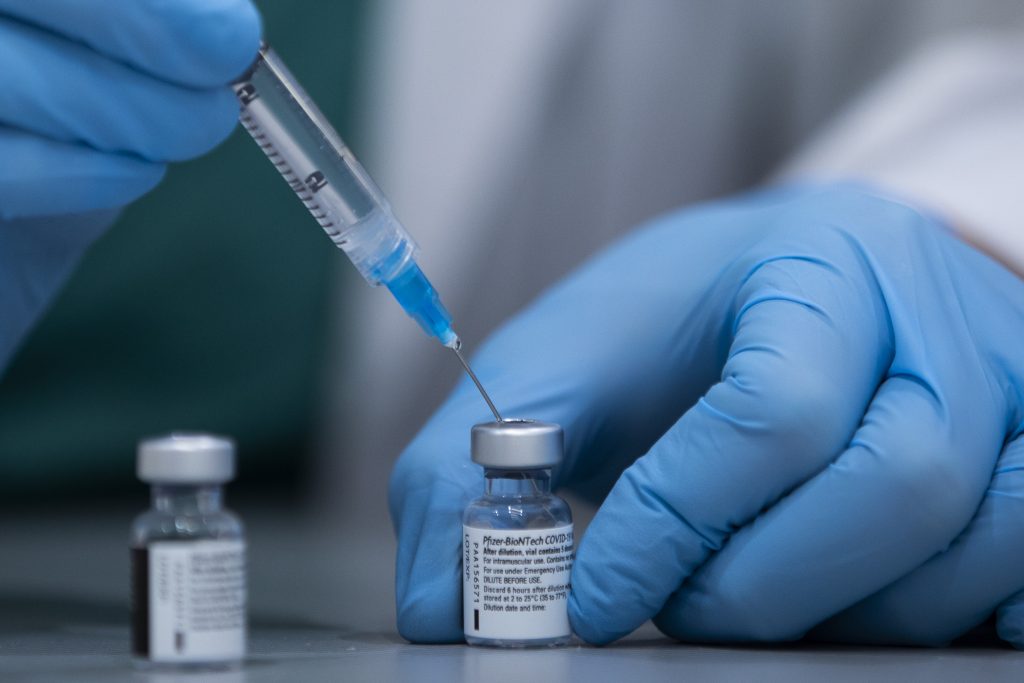 As the number of Americans ready for their second COVID-19 vaccine shot grows, some are falling through the cracks of an increasingly complex web of providers and appointment systems.

While many people are getting the required second doses, the process is taking a toll on some of the most vulnerable – older adults who in many cases rely on family members or friends to navigate complex sign-up systems and inconvenient locations.

Available vaccines need to be given as two separate doses weeks apart, and confusion is further taxing an already challenged system. For example, Houston’s health department on Friday told those seeking a second dose to be patient, saying the volume of calls was creating long wait times at its call center.

Practices vary. Seminole County in Florida schedules follow-ups during the 15-minute observation period after people get their first shots. New York‘s Onondaga County holds off on scheduling second appointments until days before the shot.

Many providers expect their vaccine allocations to fall sharply this week.

“When this started, it was only for hospitals. Now a smaller pot needs to be divided between many more – the pharmacies, the mega sites and everyone else,” said Felipe Osorno, executive administrator of continuum of care operations and value improvement at Keck Medicine of the University of Southern California.

People in recent days have been showing up at USC hospitals seeking their second vaccine dose, saying their original vaccine provider could not confirm an appointment, Osorno said.

As of Friday, nearly 23 million people in the United States had received a first vaccine shot, and almost five million had the second, according to the U.S. Centers for Disease Control and Prevention.

Most people are returning, but “we screamed and yelled” to secure second doses on top of meeting the need for first-shot appointments, said Jim Mangia, the center’s president.

Guidelines call for a second shot of Moderna Inc’s vaccine four weeks after the first dose, while the gap is three weeks for the Pfizer Inc/BioNTech vaccine. The CDC has said an interval as long as six weeks is acceptable for either vaccine.