Israel One in Five Israeli Chareidim Struck by Covid
Israel 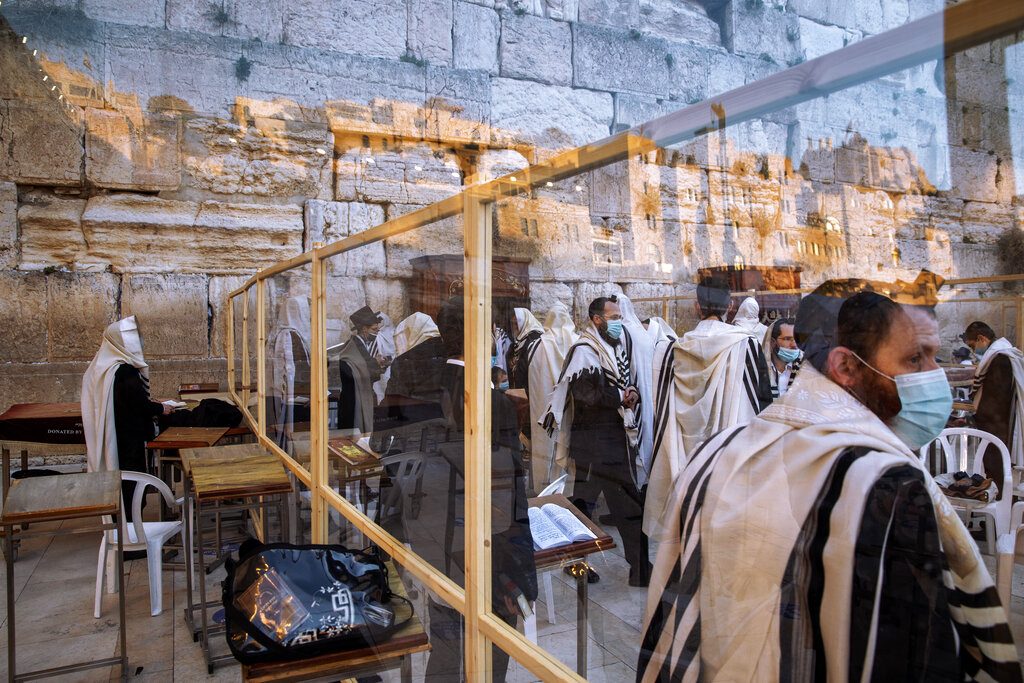 One in five of all members of the chareidi population in Israel have contracted Covid-19 since the outbreak a year ago, according to a study conducted at the Weizmann Institute of Science.

Eran Segal, a computational biologist at Weizmann was the source of the statistic, reported by The Times of Israel on Monday.

Among the general population, 1 in 20 contracted the disease, while among Arab Israelis the rate stands at 1 in 15, Segal said.

Meanwhile, coronavirus commissioner Nachman Ash told reporters that 80 cases of the South African variant have been found in the country. “We’re working to locate every case,” he said.

“As for the British mutation, we find it to be present in 70% of the positive tests,” he added.

Ash said the health authorities are “preparing for the end of the lockdown and are discussing how to open the education system and the economy.”

The coronavirus mutations, chiefly the British one, have been blamed for the stubbornly high rate of infections despite the current lockdown.

Ash also warned that this might not be the last lockdown.

“I do not rule out another lockdown, but I hope we do not have to get there. We want to open up the economy in a measured way when the vaccines reduce the morbidity. If we had used other tools to reduce the morbidity, we might have been in a different situation,” Ash told reporters.