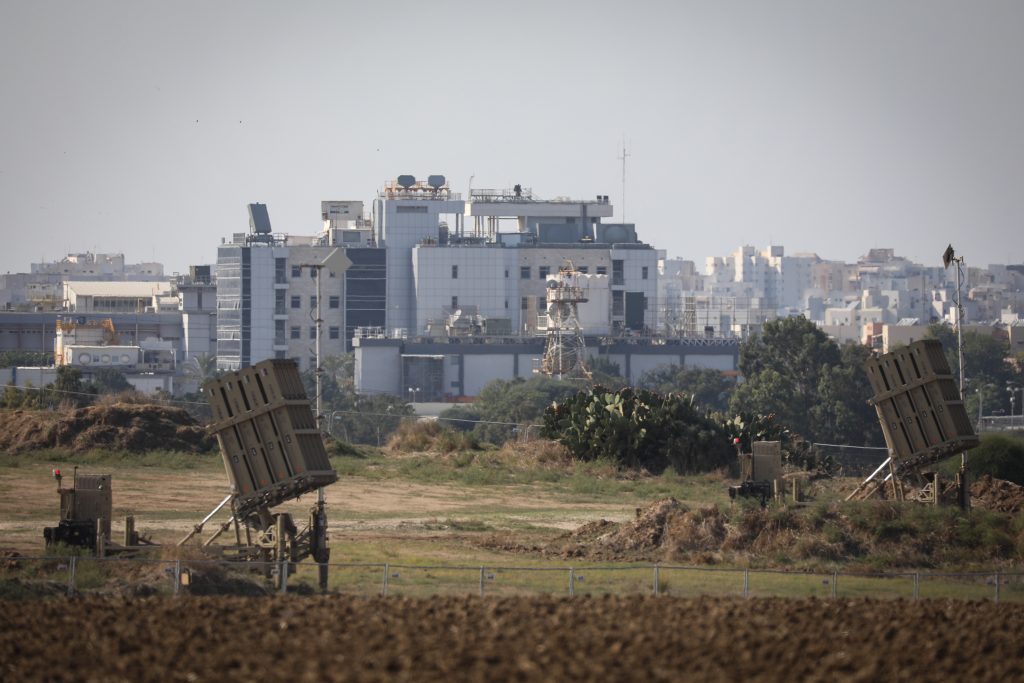 An upgraded version of the Iron Dome air defense system completed tests on Monday that will enable its deployment on Israeli Navy vessels, the Defense Ministry said.

The new missile batteries will be installed on the Navy’s Sa’ar-6 corvettes, which are tasked with guarding Israel’s offshore natural gas platforms and its shipping lanes.

“During the trial, a number of scenarios of future threats the system is likely to encounter during a conflict on land and at sea were simulated,” the Defense Ministry said in a statement.

In a video released by the ministry, the Iron Dome was seen intercepting a small unmanned aerial vehicle during an exercise.

While the Defense Ministry said the tests represented “an important milestone in developing the system,” it would not divulge details.