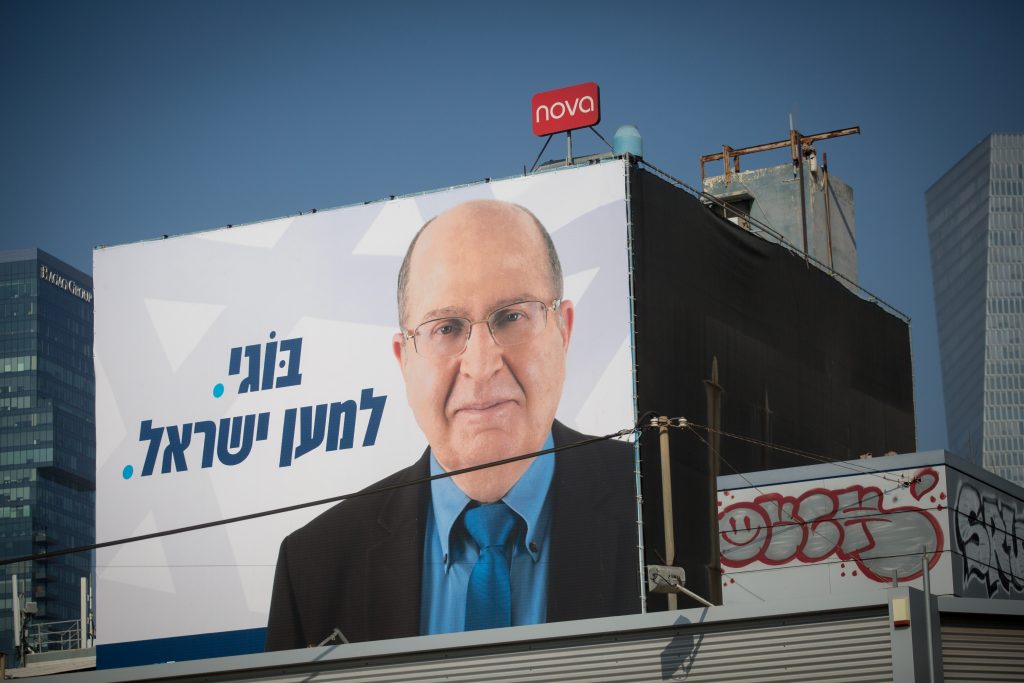 Former Defense Minister Moshe Ya’alon announced Monday that he will not be seeking a seat in the next Knesset and that his Telem party would not run.

Ya’alon ran together with Blue and White in the past three elections after leaving Likud in a dispute with Prime Minister Binyamin Netanyahu. In the outgoing Knesset, his Telem party was part of the Yesh Atid-Telem faction, after Blue and White joined the coalition.

But Ya’alon declined Yesh Atid leader Yair Lapid’s offer to join his party and instead tried to have Telem run independently.

“I believed that with Telem running on its own, we could increase the size of the change camp,” Ya’alon said. “This assumption has been proven wrong. The present political circumstances require that Telem and I not run in the upcoming election.”

Ya’alon added attractive candidates like former Science and Technology Minister Yizhar Shay and the former chairman of the Association of Public Health Physicians Prof. Chagai Levine. But the party never crossed the 3.25% electoral threshold and in most polls did not even cross 1%.