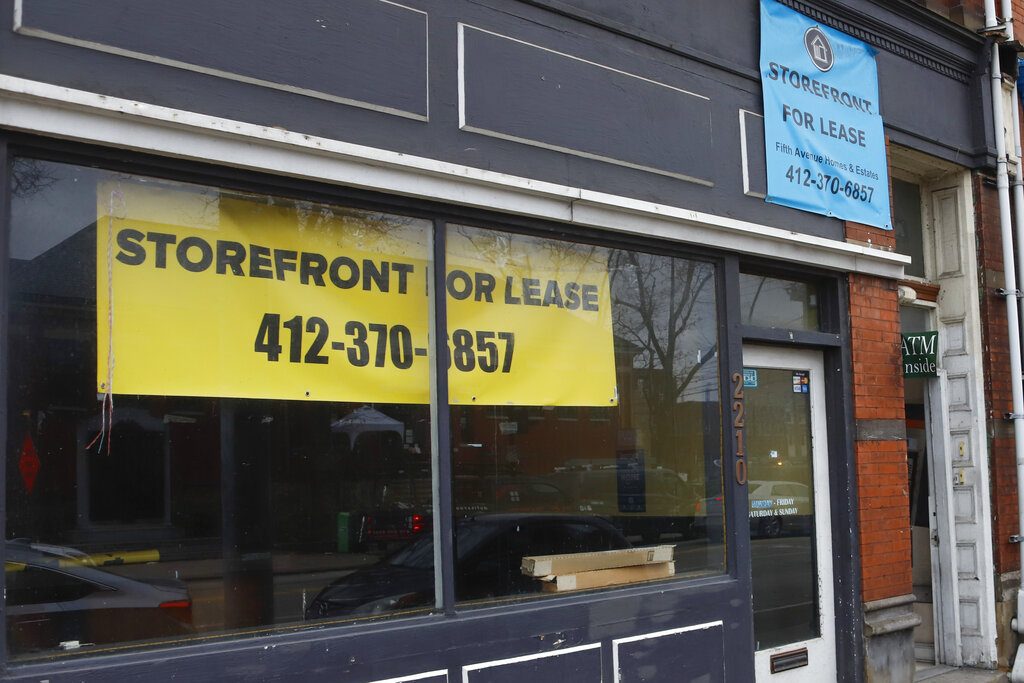 The U.S. economy is projected to grow at a 4.6% annual rate this year, but employment isn’t expected to return to pre-pandemic levels until 2024, the Congressional Budget Office said Monday.

The 10-year outlook said the economic recovery from the coronavirus got a boost from an unprecedented wave of government spending to combat the outbreak, such that growth could pass its maximum sustainable level in early 2025 before returning to a long-run average of 1.7%. Based on the CBO’s projections, economic growth would be the strongest since 1999.

While the growth estimates suggest a quick snapback in gross domestic product, the CBO projection shows that hiring will occur at a lag as consumer spending returns and employers become more comfortable with adding workers. CBO projected an average of 521,000 jobs will be added monthly this year, a pace that would fall to 145,000 in 2022.

Congress has spent $4 trillion to keep the economy stable since the pandemic shuttered schools, offices, restaurants, gyms and other businesses, leading to roughly 10 million job losses and an economic decline of 3.5% last year.

The CBO estimates factored in the roughly $900 billion approved in December, but they excluded President Joe Biden’s $1.9 trillion plan because the projections are based on current law.

Biden’s supporters can point to the CBO’s projection of a three-year recovery in hiring as a need for more aid. But Republican lawmakers can simultaneously argue that less money is needed to boost the economy because the CBO estimates that the total economy will return to its pre-pandemic size in the middle of this year.

Maya MacGuineas, president of the Committee for a Responsible Federal Budget, said the CBO estimate suggests that Biden’s proposal appears to be excessive relative to the needs of the economy.

“The president is exactly right to focus on the need to contain the virus, and his American Rescue Plan includes many important elements,” she said. “But many of his proposals are larger than necessary and could be better targeted.”
White House officials have repeatedly said the risks of going too small in response to the pandemic are greater than going too big with aid.

Jen Psaki, the White House press secretary, said the CBO projection “is not a measure of how each American family is doing,” adding that the administration’s “focus is on what the American people need to get through this crisis.” The proposal allocates funds for vaccinations, school reopenings, expanded jobless aid, $1,400 in direct payments, aid to state and local governments and tax credits for children and childcare.

A group of 10 Republican lawmakers has countered the Biden plan with a $618 billion proposal that focuses on vaccinations, testing and direct payments to individuals earning less than $50,000 and couples earning less than $100,000. Biden is meeting with the lawmakers on Monday, possibly determining whether an aid package can be supported by members of both parties.
The CBO cautioned that its projections are highly uncertain, in large part because of the pace of the vaccinations and the risk of new variations of the coronavirus. A faster vaccination process — the goal of both aid proposals — would help hiring and growth.
A separate measure of economic growth in the CBO report that compares the fourth-quarters says growth would be 3.7% this year, a partial reflection of some of the gains that have already occurred in the middle of last year.