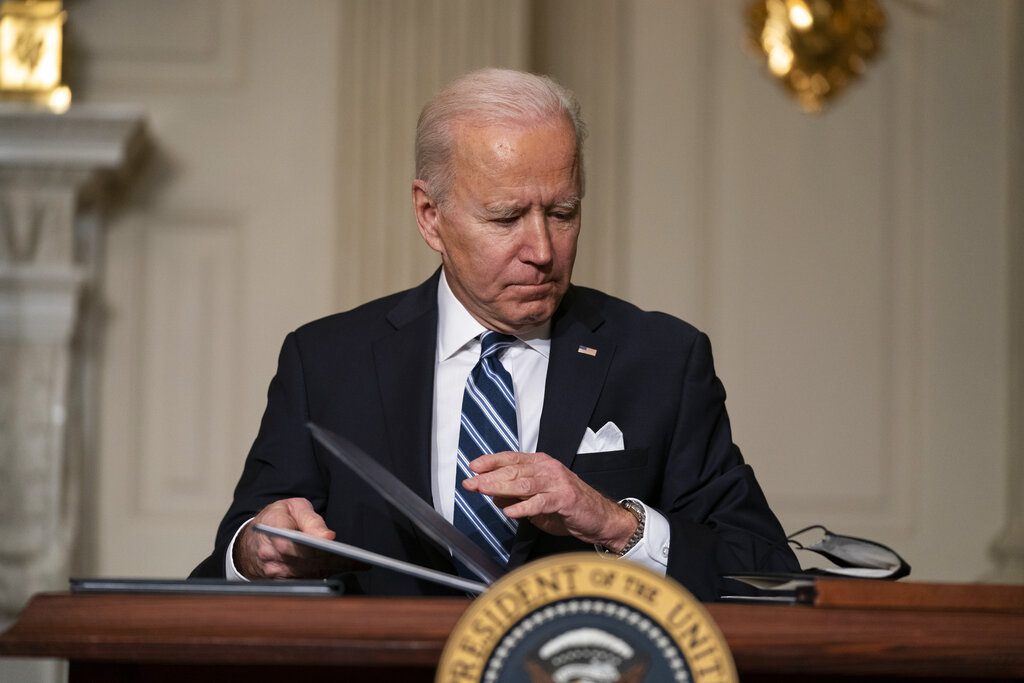 A group of Senate Republicans called on President Joe Biden to meet them at the negotiating table as the newly elected president signaled he could move to pass a new $1.9 trillion coronavirus aid package with all Democratic votes.

Ten Senate Republicans wrote Biden in a letter released Sunday that their smaller counterproposal will include $160 billion for vaccines, testing, treatment and personal protective equipment and will call for more targeted relief than Biden’s plan to issue $1,400 stimulus checks for most Americans.

“In the spirit of bipartisanship and unity, we have developed a COVID-19 relief framework that builds on prior COVID assistance laws, all of which passed with bipartisan support,” the Republican lawmakers wrote. “Our proposal reflects many of your stated priorities, and with your support, we believe that this plan could be approved quickly by Congress with bipartisan support.”

The call on Biden to give bipartisanship negotiations more time comes as the president has shown signs of impatience amid growing calls from the more liberal wing of his party to pass his $1.9 trillion legislation through budget reconciliation, a process that would allow him to move the massive bill with only the support of his Democratic majority.

The Republican lawmakers did not reveal the overall cost of their proposal, though they said it would be smaller than the $1.9 trillion price tag of the Biden package.

“My hope is that the president will meet with us and we’ll be able to work out something that is bipartisan,” said Ohio Sen. Rob Portman, one of the 10 GOP senators signing the letter.

Brian Deese, the top White House economic adviser who has been leading the administration’s outreach to Congress, said administration officials were reviewing the letter. He did not immediately commit to Biden meeting with the lawmakers.

Deese signaled the White House could be open to negotiating with Republicans on their proposal on further limiting who would receive stimulus checks.