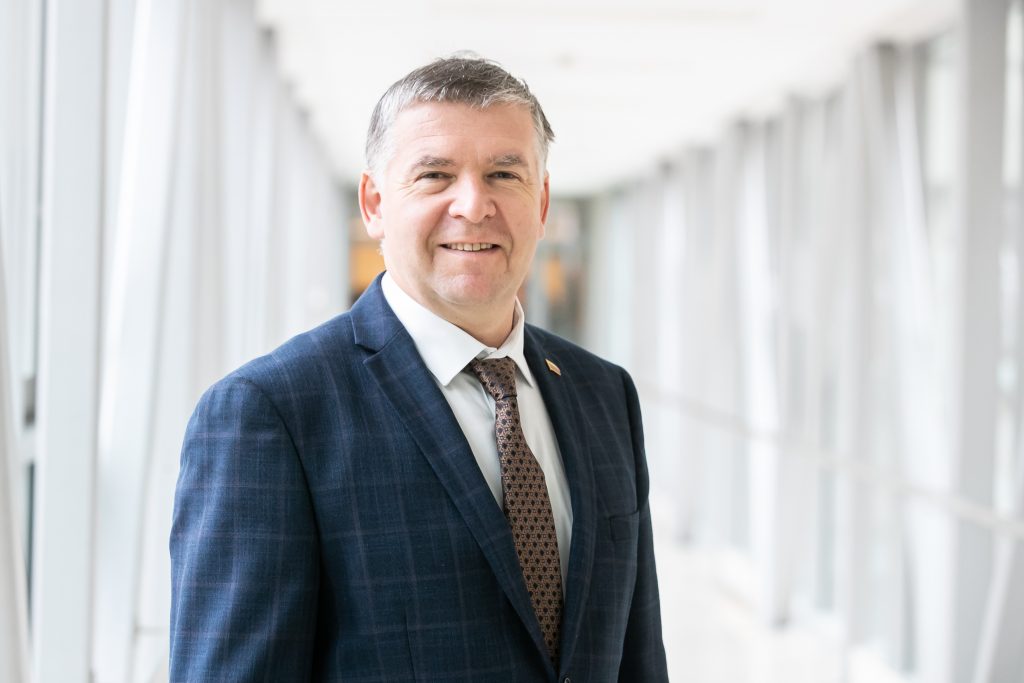 A Lithuanian lawmaker from the country’s ruling Homeland Union party has drawn widespread condemnation for the outrageous claim that Jews took part in the Holocaust.

In an opinion piece in the Lithuanian-language version of Russia’s Sputnik news site on International Holocaust Remembrance Day, Valdas Rakutis said, “There was no shortage of Holocaust perpetrators among the Jews themselves, especially in the ghetto self-government structures. We must name these people out loud and do our best to ensure that there are no people like them again.”

Later Wednesday, Rakutis, who is also a historian, said he had sought to broaden the debate on collaborators in the Holocaust.

He told the Baltic News Service (BNS) that Jews “were driven into ghettos, and ghettos had their administration.” He noted, “Of course, this was no Jewish self-governance,” saying, “It was a tool for the German nation.

“Naturally, the ghetto administration is not the most attractive thing and, naturally, [the Jewish people] had to survive in these conditions and had to make various decisions,” he said.

Such examples of Nazi collaboration have significance “in the Holocaust mechanism,” he said.

“The parliamentarian’s opinion has nothing to do either with my position or with the principles that the party I represent or the government I work in adhere to,” he said.

“This is sad for me after so many great people made such personal effort to show respect to the victims,” he said.

The U.S. envoy to Lithuania condemned Rakutis’ remarks as “shocking” and shameful.”

“It is shocking that on International Holocaust Remembrance Day of all days, a member of Seimas [the Lithuanian parliament] should espouse distortions regarding Holocaust collaborators in Lithuania and shamefully seek to accuse Jews of being the perpetrators,” he tweeted.

Germany’s Ambassador to Lithuania Matthias Sonn said it was “deeply shocking to see this common understanding distorted on Holocaust Remembrance Day, of all days, from within the Parliament of a European sister democracy.”

“To even insinuate that the victims were to blame in any way for their own murderous persecution under Nazi German occupation is utterly unacceptable,” he said.

Russia’s mission to Vilna similarly condemned the remarks as “provocative” and “outrageous.”

Over 90% of the over 208,000 Jews living in Lithuania were murdered by the Nazis and their collaborators in the Holocaust, Hy”d.